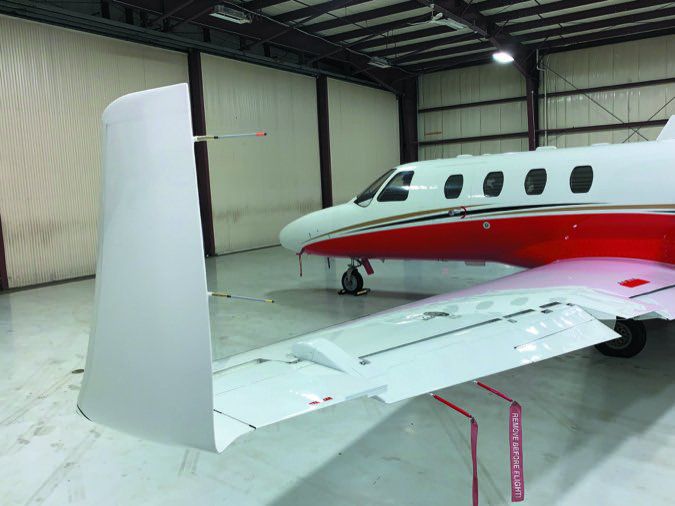 One of the biggest gotchas with major upgrades-and it doesn’t matter if it’s avionics retrofits or airframe and engine mods-is not keeping the system current with the latest software and hardware mods. These may come in the way of service bulletins, software bulletins and service letters. At the least, you may not be taking advantage of a system or its interface to its fullest, but more serious is doing nothing, potentially leaving you vulnerable to an inflight failure. That’s what FAA ADs are for, of course, but they (sometimes, not always) don’t always occur until something crashes or comes close to crashing.

Your biggest resource for this ownership responsibility is your shop. I’ve always suggested picking a shop that knows how to communicate well, not only when it has the aircraft on its hangar floor for the work-but also when the job is long complete. Face it, it’s easy for a busy owner to miss service and software bulletins and even more critical-ADs. On the other hand, it’s really not the shop’s responsibility to remind customers to come in for updates-it’s the manufacturer’s-but good shops will keep an open line of communication (and it’s easier than ever thanks to texting, email and social media) and nudge its customers when it’s a good idea to see the aircraft back for an update-even when it doesn’t make big profits in doing so. In a competitive market this level of service is really a good way to keep customers.

This whole issue came to mind when I was talking with Jacob Klinginsmith at Tamarack Aerospace for a follow-up on a piece we wrote in our August 2019 issue on FAA regulatory alerts. Tamarack produces the ATLAS active winglet system for small jets-an otherwise good product that was hit by an FAA AD after reports of an uncommanded roll in a Tamarack-modded Citation, and an ongoing investigation of the crash of a CitationJet that happened to be equipped with the ATLAS system. To recap, the Tamarack winglets are paired with control surfaces on the extended outboard trailing edge area of each wing (see the photo above) that act as automated ailerons. Sensors monitor the wing loading, deploying a spoiler for dumping lift and relieving the wing structure of overload. Citation owners I heard from couldn’t be happier with the performance increases-which include better fuel efficiency thanks to higher climb rates to altitude.

Flash back to April 2018 when Tamarack sent out a proactive service bulletin (SB1480) to ATLAS owners recommending a fleet-wide (over 90 aircraft) no-charge replacement of the actuators used in the system within 100 hours of operation or one calendar year. The issue was the potential for a screw to work loose inside the actuator, which in turn would short out components and malfunction the ATLAS logic. That’s precisely what happened in one ATLAS-equipped jet in the U.K.-the component came loose, shorted the servo and the aircraft had an uncommanded roll. Tamarack also offered an optional mod that puts small centering strips on the load-alleviation surface of the ATLAS, which creates a failsafe should an actuator fail. Both of these service bulletins were available long before the FAA issued the Tamarack AD. Worth mentioning is the reported uncommanded roll condition that ultimately prompted the AD happened in April 2019-a full year after Tamarack’s service bulletin was issued.

While the company waited for the FAA to approve the actuator swap and centering strips as a means for satisfying the AD (it ultimately approved it, and the entire fleet is now covered), Tamarack through its worldwide dealer network worked with all of the existing customers in upgrading their airplanes, and the AD has been addressed on every one of them. At press time Tamarack is installing its 95th ATLAS mod and is focusing on expanding the mod to other jets.

The takeaway here is that manufacturers issue service and software bulletins for a reason. Why some owners of ATLAS-equipped jets decided to not do the no-charge upgrade on a critical flight control system is probably the same reason you might put off a software update to your avionics-scheduling and downtime. But these days when you commit to an upgrade, you’re also committing to ongoing upkeep. That could ultimately be a lifesaver. –Larry Anglisano