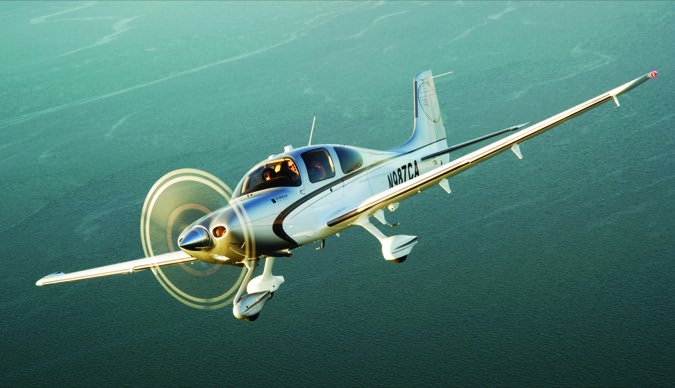 A quarter century later, it's fair to ask: Well, was it? The easy answer is yes, it was and is. But with a host of safety features such as crashworthy seats, energy absorbing structure, cabin flail space and the first-ever certificated airplane ballistic recovery parachute, Cirrus also implied that its new airplane would be safer, without actually saying the safest ever. So, how about that? Has it delivered on those claims? Answering that is not as simple as crunching the GAMA numbers to enumerate Cirrus' inarguable dominant market share. But with a quarter century of accident data to review, it's reasonable to take a stab at it.
To continue reading this article you must be a paid subscriber 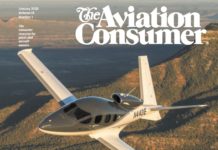 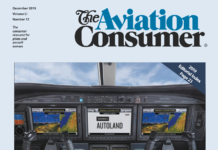 David Clark: A Story of Survival 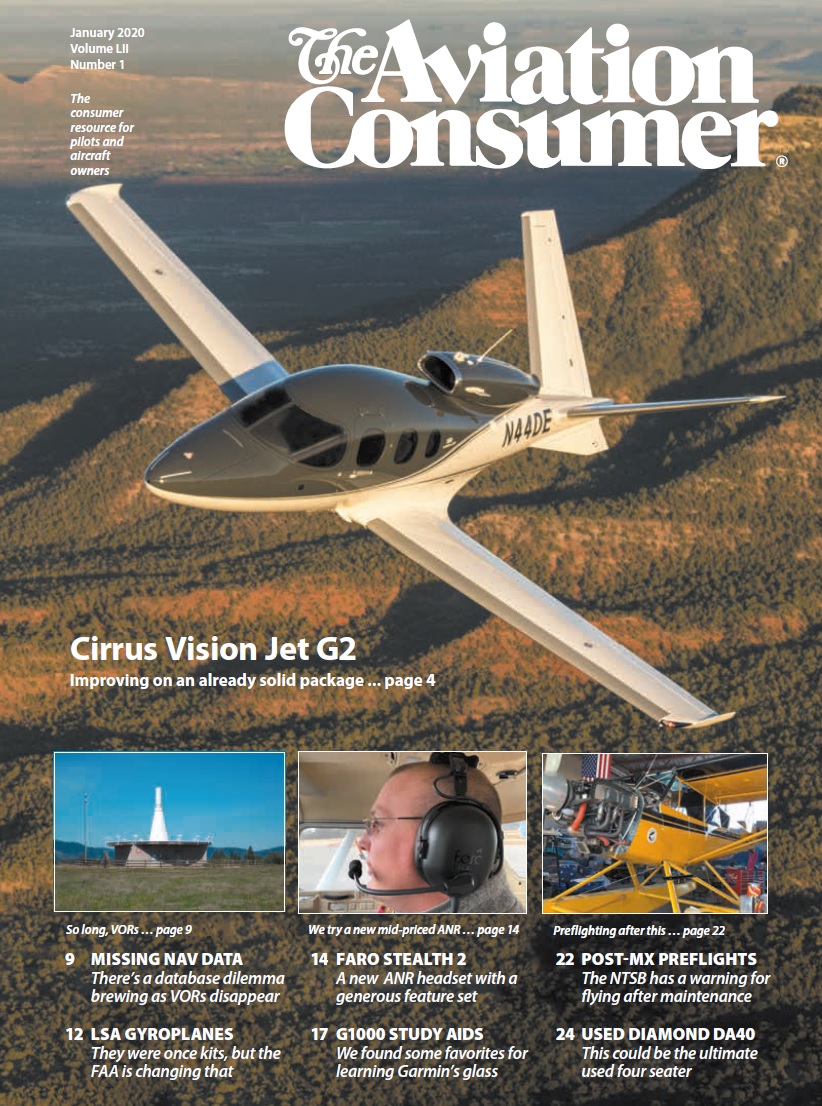