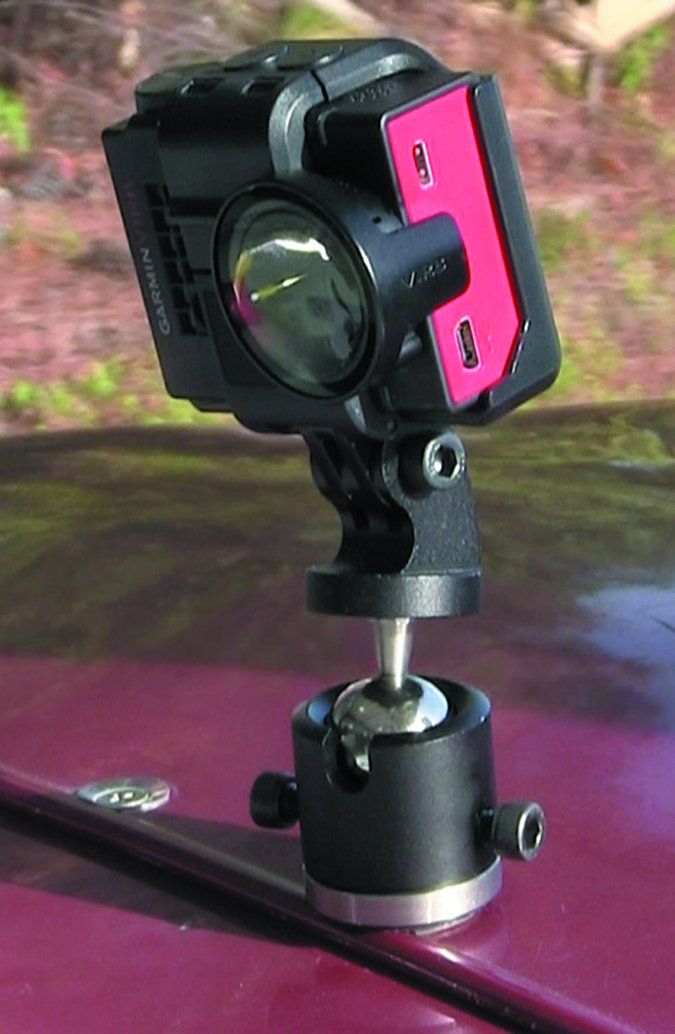 When action cams became popular for aviation five years ago, mounting them inside or outside the cockpit was a challenge unmet. Not anymore. The sports cam aftermarket has devised dozens of ways to mount cameras just about anywhere.

We gathered up a gaggle of these mounts and put them to the test. While some are better than others, we found there’s a competent mount for every purpose.

While duct or gaffer tape will fasten a camera to a strut, surely there must be a better way? And yes, there is. One is the WingItMounts WIMGP-01 ($119 from WingItMounts.com). The WingIt is hogged from a billet of aluminum and fits around the strut of Cessna 100-series airplanes and other aircraft with similar struts. We found it will also fit on the trailing edge of 200-series Cessna struts, too. While easy to install, the WingIt’s weak point is limited camera rotation in the longitudinal plane. You can fix that with an SP Gadgets Swivel Arm mount, which adapts to both the WingIt and the camera. ($9.99 from Amazon.)

But a better choice, in our view, comes from MyPilot Pro. These mounts use an ingenious overcenter lock similar to a bicycle wheel quick lock to clamp the mount into a wing or tail tiedown ring. Quick and secure, the version that features a RAM arm ($69.95 from MyPilotPro.com) would be our first choice. For $54.95, the company has a mount with just the standard GoPro bracket.

NFlightCam has a line of high-quality GoPro accessories including a pair of mounts that attach with the typical number 6, 8 or 10 screw used for inspection plates and other aircraft exterior hardware and trim. The kit has a cylindrical billet that screws to the aircraft surface, then the mount clamps to that.

Two versions are available, one with a RAM-type arm ($79.99) and another with a stainless steel ball-and-socket arrangement ($59.99). Note that the adjustable arm is not a RAM part, but is similar in design. We found these mounts to be exceptionally well made and secure on the aircraft. Contact NFlightcam.com.

Worthy of mention is another product from RAM called the Tough Claw. It’s intended as a large-tube clamp-type mount, but will function on small struts and other external structure. It worked well both inside and outside the Cub. Prices range from $33.49 to $72.49, depending on size. See RamMount.com.

Cabin and cockpit camera mounts generally rely on suction cups and our top pick, the Joby mount, has the best one we’ve used. It will stick like discarded gum to curved windshields or flat cabin glass with a single quarter twist of the locking ring. The fully flexible Gorilla arm is fitted with a standard 1/4-20 tripod fitting. It retails for $29.95 from Joby.com.

We found two also rans, one from RAM and another from MyPilot Pro. The RAM mount’s suction cup isn’t quite as easy to use or as strong as the Joby, but it works with all of RAM’s accessories. The cup itself costs $15.95 from various sources. You’ll need the socket arms and camera adapter to fill out the system.

MyPilot Pro’s suction mount consists of a three flexible suction cups and a center RAM mount to accept a ball accessory of any kind. It works best on flat surfaces, but will accommodate a mildly concave curved windshield. The so-called Spider Mount is available for $49.95 from MyPilotPro.com.

With the GoPro Hero 5 hitting the market this fall, NFlightCam is out with its own $149.99 aviation bundle for that camera. We weren’t able to obtain one for a review, but we’ll examine it when it’s available. Meanwhile, see our video for more complete information on camera mounts.

See a video of these cam mounts in action on Aviation Consumer‘s Youtube channel.