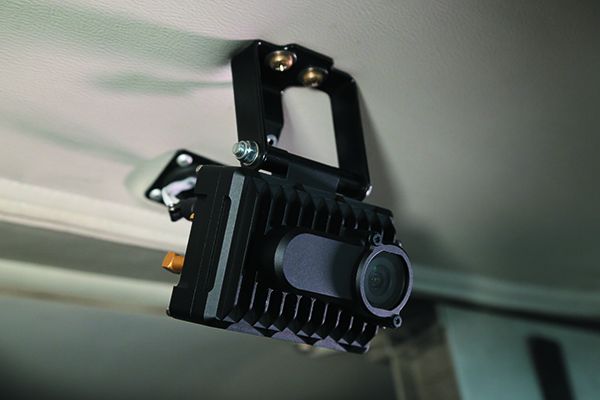 After a one-year hiatus because of the pandemic, the annual AEA (Aircraft Electronics Association) national convention met in Dallas, Texas, in June. There were two new products that caught our attention. First, the MyGoFlight SkyDisplay HUD, which has been stuck in certification since we first flew with the system for a report in the May 2019 Aviation Consumer.

To recap, the SkyDisplay is a familiar see-through optical cockpit projector displaying flight data without the need to look down at the instrument panel. Each application requires a dedicated mounting bracket and the HUD is attached through posts bonded to the cabin ceiling. The device gets its data over an ARINC and serial databus that’s compatible with a variety of third-party PFDs and GPS navigators.

After a lengthy initial STC process that first covered Cirrus SR20/22 models, the company said that additional aircraft can be added to the STC with a one-time approval by an FAA DER using the Cirrus STC as previously approved data.

Since it was originally introduced, the company added an EVS (enhanced vision system) option that caters to special airborne ops—including firefighting missions—since the system can see through smoke and light fog. The HUD EVS was developed with the assistance of Astronics, the manufacturer of the proven MAX-VIS EVS thermal imaging system offered by Cirrus and some other OEMs. 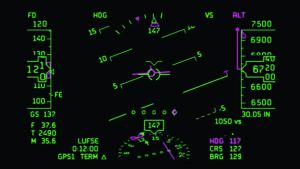 The SkyDisplay uses a HUD projector and an aircraft interface device (AID), which is used to read the ARINC and serial data from the existing avionics in the aircraft. The AID is a commercial off-the-shelf modular computer system with mini PCIe card slots to support add-on I/O module integration. That’s the screen image in the photo on the lower right. The initial price of the HUD hardware is $29,500, plus the installation kit, and the EVS option is $5000. Visit www.mygoflight.com.

From the makers of the Stratus ADS-B receivers, the AIRS-4000 is a 4K Ultra HD flight data recorder with cellular data offload. It’s capable of capturing a lot of data.

The data playback works independently or with Appareo’s FDM (flight data monitoring) replay analysis software, and the captured data can be sent off via high-speed cellular transmission or simply by removing the SD card. Wiring is minimal, and the device needs power and ground and comes with a GPS antenna for mounting inside of the cabin. Appareo said that typical installations should take one day.

At press time, Appareo hasn’t released final pricing for the device, and it’s waiting for STC-AML certification for GA airplanes and helicopters.

Appareo is hardly a newcomer to flight data recording. It has been manufacturing the Vision 1000 system, and the AIRS-4000 can be a drop-in replacement for operators who want to capture video. Visit www.appareo.com.