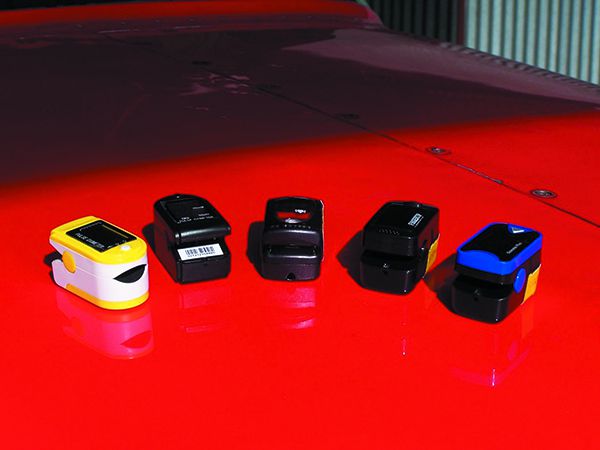 In the last decade as inexpensive, accurate pulse oximeters came on the market and pilots put them into widespread use, they provided firsthand evidence to confirm what medical professionals had been saying for more than 50 years: The Federal Aviation Regulation concerning supplementary oxygen use in flight—91.211—is hopelessly inadequate to protect pilots and passengers from the dangers of hypoxia. A pilot who is in full compliance with 91.211 is often oxygen-deprived to the extent that safe operation of the aircraft is in question even if the pilot has to deal with nothing more than routine flight operations. 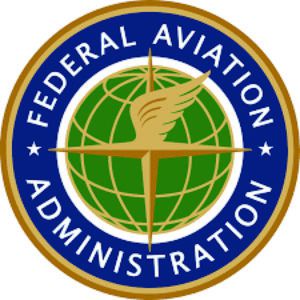 Our aircraft accident research and conversations with aeromedical professionals have combined to convince us that many accidents in which competent, current, well-trained pilots lost control of their aircraft or flew into terrain during what should have been routine VFR or IFR descents, approaches or landings were because the pilots were partially incapacitated by the effects of hypoxia.

FAR 91.211 came into effect in 1963. It has never been updated to reflect what is now known about oxygen deprivation and its effects on the body. It is our opinion that reliance on FAR 91.211 by pilots—who fully complied with its requirements—has cost lives.

From what we can tell in interviews with doctors in the aeromedical field, FAR 91.211 was a compromise reached between the FAA and aviation industry alphabet groups so that a pilot could fly all the way across the country without using supplemental oxygen. The steel tanks were heavy (lighter weight tanks were not yet in common use), and pilots—well-known tightwads—didn’t want to spend the money for oxygen systems and fills, even when they knew it was an issue of safety.

When it comes to the ability of the pilot to handle the demands of flight, the numbers on the altimeter are not nearly as important as the numbers on the pulse oximeter—showing the pilot’s blood oxygenation level. The demand for pulse oximeters spiked with the onset of COVID-19; however, it has come down to nearly pre-COVID levels. Our recent survey of the market found a large selection for under $30. The photo shows five pulse oximeters we reviewed some years ago—even the least expensive was accurate.

We think every pilot who flies at night and/or above 6000 feet should own and use a pulse oximeter and use it to make informed decisions regarding supplemental oxygen.

Our recommendations regarding blood oxygenation level and the use of supplemental oxygen come from interviews with doctors practicing in the aeromedical field, some of whom are Aviation Medical Examiners.

To start with, use a pulse oximeter to measure your resting blood oxygenation level when you are sitting, relaxed, at home. For most people it will be between 96 and 99 percent.

We’ll never forget our first introduction to the benefits of supplemental oxygen: We were in a pressurized airplane, at night, with a cabin altitude of 8000 feet. We took two breaths of oxygen and were amazed at how much brighter the lights got and how much more clearly we could see things. The explanation? The retina is one of the body’s most sensitive organs to blood oxygen saturation.

We’ll wrap up with a gentle plug for oxygen masks. However, we’ll start out by pointing out that despite a lot of articles and even some FAA publications that say it—the FARs do not require the use of an oxygen mask instead of a nose cannula above 18,000 feet. There’s nothing in Part 91 to that effect. FAR 23.1447 is often quoted for the mask requirement—but it only applies to aircraft certification, not operational use.

Nevertheless, while the most important thing is to assure adequate blood oxygenation and a cannula may do so at some altitudes above 18,000 feet, you increasingly run the risk of hypoxia using a cannula should you breathe through your mouth while having a long conversation with ATC or with someone in the airplane.