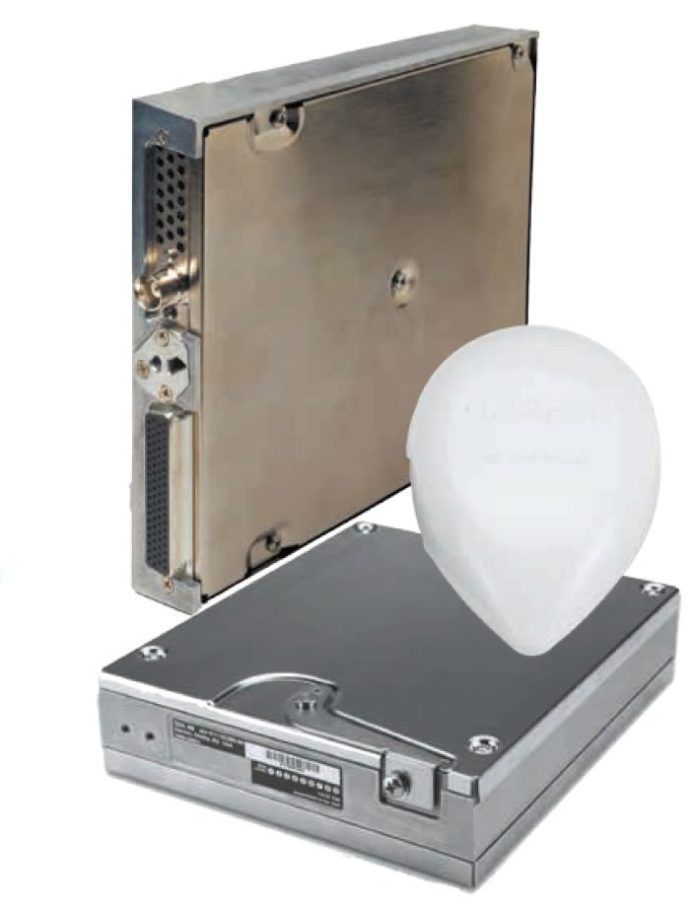 As we’ve been reporting, SiriusXM Aviation is delivering its next-generation datalink weather products (supplied by WSI) over its latest G4 satellite network. The benefit is more weather products included in the entry-level subscription package. The downside is that older receivers won’t work with the newer G4 network.

If you have one of these first-gen XM receivers, including Garmin’s popular GDL69 and GDL69A, it continues to receive XMWX weather from provider WxWorx, but for how long is anyone’s guess.

Garmin has an upgrade path with the GDL69/69A SXM system, its next-generation Broadcast datalink receiver that will drop in to an existing first-gen GDL69 installation. That’s good news if you’re willing to pay full price, which starts at $3250. But it’s an investment that approaches the cost of a full-up ADS-B install—with the benefit of free weather data.

The chassis of the new GDL69 SXM receiver is identical to the original box, measuring 6.15 by 1.05 by 7.20 inches and weighs 2.83 pounds. The receiver uses the same Garmin GA55 GPS-style antenna as the older unit, so shops won’t have to disassemble interior components during a swap-out. The wiring is similar, connecting to the display over a serial or ethernet databuss.

The SXM is compatible with a wide variety of Garmin panel displays. This includes the GTN750/650 touch navigators, GNS530W/430W and legacy (non-WAAS) GNS navigators, the G500 and G600-series PFD/MFD systems, G1000, G950 and G900X integrated avionics, plus the GMX200 and legacy MX20 MFD. The GDL69 SXM isn’t approved compatible with other brands.

Consider that while the GDL69 SXM will receive all of the weather products in a given subscription package, your particular display might not support it all.

A way to get more out of a GDL69 SXM might be Garmin’s Flight Stream wireless Bluetooth interface. It takes the GDL69 SXM wireless, displaying on an iOS or Android tablet. This eliminates the need for a panel display, an alternative for older MX20 interfaces that are known to crash when overloaded with XMWX graphics. You’ll have to use Garmin’s Pilot app—not a bad thing—but if you’re loyal to another app, you’ll need to transition. We covered the Garmin Connext and Flight Stream wireless interface in the August 2014 issue of Aviation Consumer.

Even if you make the switch to FIS-B weather data, you can still have SiriusXM with the SXAR1 portable weather and audio receiver. But again, you’ll need to switch apps. It plays with WSI’s Pilotbrief for iPad, a weather-intensive app, but with limited flight planning and flight display capabilities, compared to other apps.

As for the longevity of first-gen receivers, SiriusXM’s Craig Correa told us that “SiriusXM is not announcing any changes to the XMWX broadcast at this time. We will communicate any future changes as soon as they are known. Hopefully this will allay concerns of any abrupt or near-term changes to XMWX availability.” We still think older receivers are on borrowed time.

Garmin recently introduced the $600 GXM42 portable next-gen SiriusXM receiver. It works with its portable GPS models, another solution—if you can deal with its old-school wired connectivity.

Speaking of wiring, we suspect the thought of any installation, no matter how simple it may be, might deter some GDL88 upgrades, especially for buyers still sitting on the ADS-B fence. For them, a while-you-wait GDL69 SXM drop-in has appeal.

We asked a couple of shops for back-of-the-napkin pricing to transition from a GDL69 to a GDL88. Although the final invoice will greatly depend on the condition and complexity of the aircraft, most thought that it could be accomplished in one working day. That’s for a basic nonpressurized airframe with clean wiring. Best case, that translates to $1000 of labor. The GDL88 with internal WAAS GPS has a list price of $5643. If you don’t need the model with WAAS GPS (and many applications that have a GDL69 already have an approved ADS-B position source), the GDL88 starts at $3995. After equipment discounts, that could yield a full-up, mandate-compliant GDL88 ADS-B interface for around $4800. There is also the lower-priced GDL84, requiring the Flight Stream hardware, which starts at $700.

Bottom line? For buyers that can live with lower-resolution FIS-B radar, we think a GDL88—with free weather and traffic—could be the better forward-thinking solution.