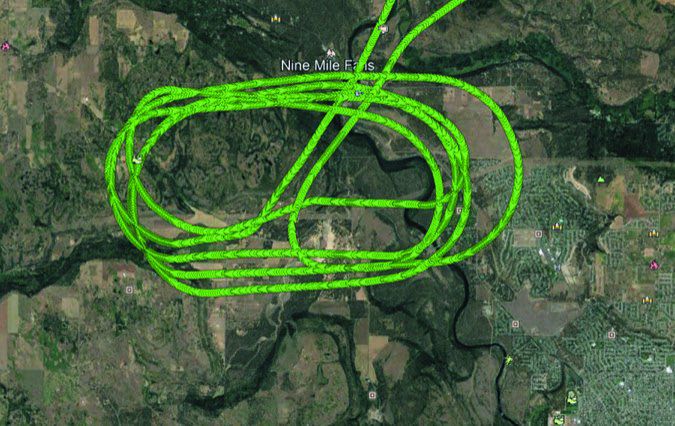 In the last month I had a wingtip-mount uAvionix skyBeacon ADS-B Out universal access transmitter (UAT) installed on my family’s 1966 Cessna 182. On the subsequent flight to show that it met the performance requirements for the FAA’s ADS-B Out rebate program, it failed. That begat a frustrating process to figure out what was wrong and rectify it.

I’ll put the conclusion up front: There was nothing wrong with the skyBeacon and my shop installed it correctly. The problem proved to be a combination of living in an area of fringe ADS-B and radar coverage and how the FAA interprets ADS-B Out performance data.

I live about as far north in Idaho as you can without saying “eh!” Northern Air, the FBO on the Boundary County Airport (65S), ordered the skyBeacon and lead maintenance technician Phillip Heisey installed it. Total time for the install was a wallet-pleasing, short 2.5 hours.

That’s it, unless you want the FAA rebate. Then, assuming you already registered for the rebate program-you do that prior to the installation-you have to make a 30-minute flight in “Rule” airspace where ADS-B Out will be required next year and obtain a report from the FAA confirming that your system meets FAA-defined performance specs.

That’s where things got weird.

For solid radar and ADS-B coverage, I flew to Spokane, Washington, and remained in its Class C airspace for over 30 minutes and returned.

I landed and requested the performance report. It showed a 45.82 percent Mode 3A failure. Bottom line, the system didn’t meet the FAA’s performance requirement.

The material my shop had on the skyBeacon pointed potentially at a “Transponder Monitor Threshold” issue and directed us to a uAvionix video. Not wanting to make an adjustment to the system, hoping it would work, and then, potentially, make several not so cheap test flights before getting it right, I sent uAvionix an email describing the problem and attaching the performance report. Within two hours I was called by David Wagner, who had reviewed the report. In a wide-ranging conversation his bottom line was that the unit was fine, I just happened to live somewhere so far from good radar and ADS-B coverage that the percentage of my flight outside of coverage would generate a failure under the FAA’s algorithm.

Wagner suggested that I fly to Class C airspace, land, wait 15 minutes and then take off and fly within Class C for 30 minutes and land again. That way there would be no issue with the FAA’s metrics.

I then sent my report to the FAA and requested a manual data review. The response was a terse assertion that my system had failed-the FAA’s conclusion stood. I shared this with uAvionix and we concluded that I had to make multiple flights to confirm compliance.

I flew to Spokane International, landed, taxied in, paid the $40 ramp fee and waited 15 minutes.

Back at the airplane I talked with clearance delivery and explained that I wanted to fly in the Class C for 30 minutes and land again. The flight proved routine and dealing with the pros at Spokane ATC was a pleasure.

After landing, I got on my computer and requested the FAA performance report. It generated good news: The uAvionix skyBeacon had met all the required parameters.

Total cost to comply with the rebate requirement: an unpaid day off of work, numerous emails and phone calls, 4.5 hours flying at $125 per hour plus $40 ramp fee. I’ll get a $500 rebate. Oh, well.

Takeaway: If you have to fly any distance to be assured of ADS-B and radar coverage in Rule airspace, you might want to forego seeking the $500 rebate. 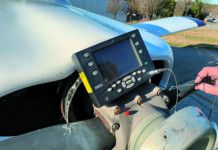 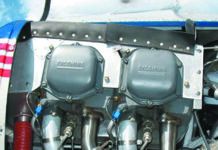 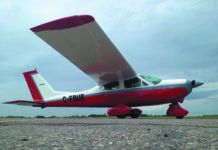