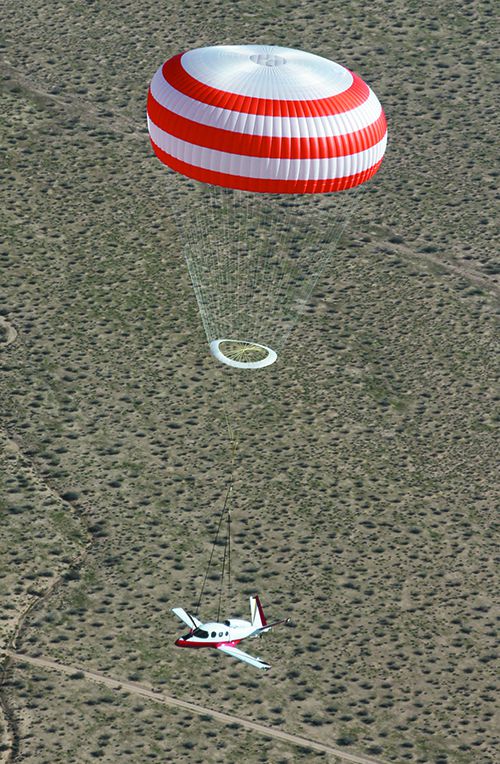 With under 150 Vision Jets in service since 2016, there are no wrecks yet. And  with that it’s far too early to declare the Cirrus jet the safest airplane, but based on its systems it’s tough to argue that the airplane, on paper, isn’t the safest equipped GA airplane in production—if ever. Let’s look at the equipment that supports the argument, shall we?

Even with Garmin’s Emergency Autoland (Cirrus Safe Return), the Vision Jet still has the CAPS whole-airplane parachute. A midair or engine failure over the mountains likely means a CAPS pull.

Some will argue that the Vision Jet is still a single-engine airplane, but that turbine planted on top of the cabin gives me far more confidence than any piston. The airplane has a bleed air pressurization system that sets itself based on flight plan field elevation, so pilots can’t screw that up. If there was a failure, there’s emergency descent mode, and if the pilot checks out,  passengers can press the big red button in the cabin overhead and the jet will land itself. 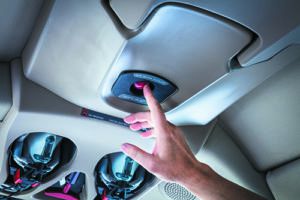 Last, Cirrus’ Matt Bergwall reminded me that Vision Jet pilots need to successfully complete the type rating training—an extensive course that’s done in a Level D simulator and in the airplane. Put all that together and I think the G2 Vision Jet could be safest equipped GA airplane we’ve ever seen.