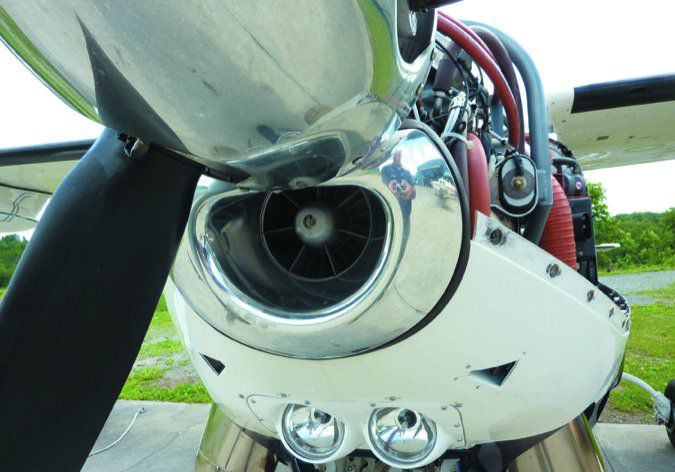 In the product warranty article in the April 2019 Aviation Consumer we described reader Joel Rosenlicht’s experience with the Rolls-Royce 250-B17F turboprop engine in his Silver Eagle-converted Cessna P210. To recap, Rosenlicht flew the converted airplane for nearly 11 years and 1000 hours before the original Roll-Royce engine began making metal. When the engine was removed for evaluation, Griggs Aviation opened the gearbox (one of the engine’s chip detectors flagged metal in that location) and found a half-inch polishing stone with gouges in its side. Assumably the stone was used during the manufacturing process for the gears—and accidentally left inside of the gearbox when the engine was assembled. Call it luck (I’m not sure if it’s the good or bad kind), but that stone must have parked itself in a benign location within the gearbox for the years Rosenlicht flew the aircraft.

Although Rolls-Royce stepped outside of its limited engine warranty by providing some components for the gearbox (in the article we incorrectly said the company provided an entire gearbox), Rosenlicht paid a bill north of $70,000 for the remainder of the engine work, plus freight charges and months of downtime. His insurance company rejected his claim for foreign object damage presumably because the polishing stone wasn’t sucked into the engine while the aircraft was in service. If the aircraft crashed because of engine failure, it would have been a different story. Rosenlicht told me his policy won’t be renewed (aside from one-time hangar rash, he was a claim-free customer for over 30 years) because the company isn’t insuring Silver Eagle-modded Centurions moving forward.

Shortly after we ran the article I got a letter from Bob Mittelstaedt who did a Silver Eagle conversion on his P210 in 2007. Eleven years and 900 hours later the engine gear case began leaking oil from a boss on the left side of the case used to mount the engine to the airframe. According to Mittelstaedt, it was determined that the depth of the bolt hole in the boss was .15 inches short of spec, which caused a crack at the bottom of the bolt hole that penetrated the case. The bolt was never touched after the original installation and the engine was never removed from the aircraft.

“It was way out of warranty, but Rolls was not willing to do anything—not even a discount on the $43,000 (not counting removal, installation and testing) it charges for a new gear case,” Mittelstaedt said. He spent $69,062 to troubleshoot, remove the engine, send it out to change the gear case (with mandatory upgrades) and reinstall the engine. In both of these cases, the Rolls-Royce engines were clearly out of the original warranty and Rolls had no legal obligation to cover the repairs. But both owners expected the company to step up and fully make good on repairs for what they believe are manufacturing defects. Rosenlicht pointed out that auto manufacturers cover safety-critical defects through recalls (although I got stuck with a Nissan transmission when the warranty lapsed and the tranny fluid mixed with engine coolant, the result of a faulty OEM radiator). Consider that when the FAA slaps an AD on products, manufacturers may or may not offer good-faith replacement/labor reimbursement outside of the warranty terms. The case of Rolls not stepping up nearly eight years outside of the warranty life to the degree these two owners expect is no more a business decision that in my estimation sets the example that it simply won’t make exceptions and void its own limited warranty.

To hear its side, we reached out to Rolls-Royce for comment and to date the company has been silent. Worth mentioning is a version of the engine used in Silver Eagle Cessna conversions is used in helicopter applications. For buyers like Rosenlicht and Mittelstaedt who invested in a turbine for its perceived better reliability than the piston it replaces, it’s a reality check that expensive stuff can still happen and the concept of engine reserves don’t change. The 250-B17F has a 3500-hour TBO and requires a hot section inspection at 1700 hours. The sting turns to burn. As Mittelstaedt put it: “It’s still a fantastic airplane, but Rolls-Royce has lost its luster with me by failing to accept any responsibility for the defect, even though they did not have legal responsibility to do so.” 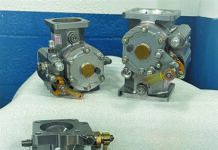