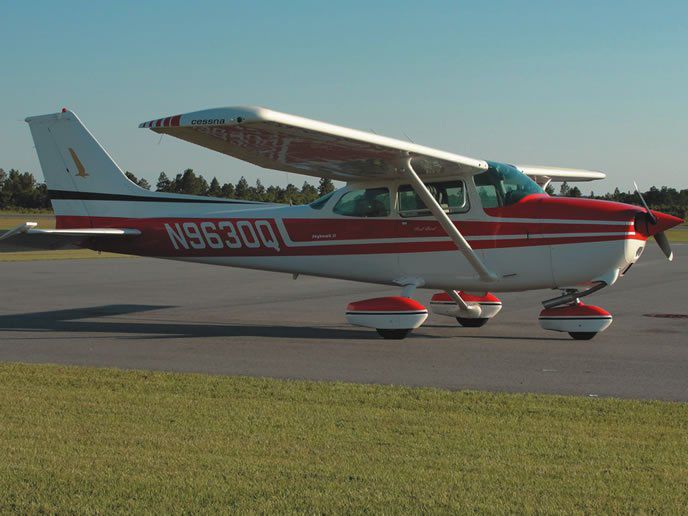 Walking the annual classic car show at the New England Air Museum, I came upon a Ford Model A pickup, which appeared to be in mostly original condition. I made a classless blunder asking its owner what the truck was worth. He let me have it, offering an emotional explanation of why it’s priceless and the same is true for his restored biplane. “The prices you see in Hemmings Motor News are only good for bankers, estate planners and divorce lawyers,” he said. That got me thinking about the Aircraft Bluebook and Vref Aircraft Value Reference publications and the savvy eye required to determine realistic values.

And then I ran into a Skyhawk owner at my local airport who was turned down by a traditional lender to borrow $28,000 for a modest avionics project. The upgrade, the bank reasoned, would financially turn the old airplane upside down, so it just wouldn’t mortgage it to cover the note. If that’s true, that lender doesn’t know much about the avionics retrofit market. A Garmin GTN650, ADS-B system, audio panel and Aspen PFD is an invoice north of $25,000. This upgrade trend is recognized in the Bluebook, but you need to look beyond the “average retail” price column, which is a value report based on data from the previous yearly quarter.

The folks at Bluebook publish an avionics supplement, documenting the new list prices for each aftermarket avionics system. Knowing the list price of a box is only a rough value estimate because it may not represent the actual cost of installation labor. The supplement also includes a depreciation chart, which says to deduct 60 percent of the new list price when the equipment is one year old. It continues to depreciate around 10 percent each year. Bluebook offers that some brands and types of avionics will retain more or less of their original value than others. That’s due to popularity, technology and the type of aircraft in which they are installed. In other words, put the fat book away and put a read on market trend, which will reveal an anything-goes avionics retrofit market.

For my airport neighbor’s airplane, Bluebook pegs the 1973 Cessna 172M at an average retail value of $34,000, and $26,500 average wholesale. I scoured the actual market and found sizable price variations for M-model Skyhawks. In general, asking prices seem proportional to avionics improvements. The highest priced 172M I could find was a 1976 model year Skyhawk II with 1100 hours on the airframe, a new 180-HP engine and new prop, new leather interior and if my math is correct, roughly $120,000 in avionics upgrades. The asking price is $199,000. Considering the avionics investment, that’s a fair price and a pretty nice old Skyhawk, actually, optioned way out of Bluebook published guidelines, not counting avionics. It prices the 1976 Skyhawk II (with a 150-HP Lycoming O320-E2D engine) at $38,000 and bumps the value up $1400 if it has strobes, glideslope and—get this—an ADF.

A growing refurbishment market is putting a new twist on market values. Some aircraft refurbers say to ignore the Bluebook because its refurbishment package isn’t represented. But Bluebook does address refurbishment, if not indirectly. It says that historically, most modifications fall far short of their original cost in the resale market, but that many modifications and conversions add value. It correctly advises that mods should be evaluated based on perceived worth to the end user. Still, perception may not fly in the lending world.

As for my neighbor whose lender sent him packing, I referred him to the NextGen GA Fund and NEXA Capital. It lends money for avionics upgrades of at least $10,000, doesn’t put a cap on the amount to be lent and doesn’t require a mortgage on the aircraft. Recall that Congress approved the use of federal loan guarantees for ADS-B and other avionics upgrades, but to date the FAA hasn’t acted to release the funds. NEXA Capital says it has already loaned $2 million in low-interest commercial notes through direct investments. We’ll look at that program in detail in an upcoming issue of Aviation Consumer.