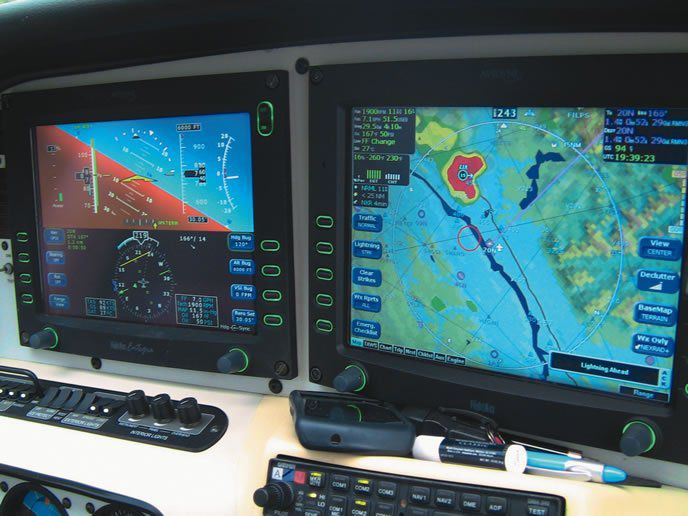 My airplane partner and I are upgrading the radios in our piston single to bring them into the present century and to comply with the ADS-B mandate. After much thought and discussion, we decided on Avidyne’s IFD540 box you reviewed in the March issue.

Avidyne’s AeroPlan extended warranty plan offers a “free” warranty extension for three years. However, to get the extension, we have to sign a “Waiver, Release and Indemnification” document that could bankrupt us.

It requires that we agree to not sue Avidyne after an accident involving our airplane and—get this—if there’s a crash and someone else sues Avidyne, we have to pay all of the costs for Avidyne to defend the lawsuit and any settlement or judgment it has to pay.

We have had several attorneys look at the agreement. They all said, “Why would anyone in their right mind sign something like this?”

Our aircraft insurance broker told us that this was the worst thing he’s seen in four decades in the business and that the aircraft owner can’t buy any insurance that will cover him for the contractual liability he’s taken on by signing Avidyne’s agreement.

Name Withheld by Request
Via email

We reviewed the indemnity agreement that’s required to enroll in Avidyne’s AeroPlan extended warranty in the August 2013 issue of Aviation Consumer. Avidyne has a history of good customer service, which is why we simply cannot understand how it made a decision to impose a condition that could financially destroy a customer who signs up for AeroPlan.

To our knowledge, there is no company that will sell Avidyne’s customers an insurance policy that will cover them should Avidyne get sued and demand that the customer step up and pay for Avidyne’s costs under the indemnity agreement. Figure hundreds of thousands of dollars just to get started.

We recommend that an owner who is considering joining AeroPlan get legal counsel before doing so.

In your March 2015 issue on aircraft starters, I didn’t see anything about Tempest’s PowerFlight starters. To my knowledge, there is no duty cycle limit (maximum cranking time followed by minimum rest/cooling time) as there is on the starters you reviewed.

You’re right; we managed to omit the PowerFlight line of starters, built by Tempest. The 14-pound starters come in 14- and 28-volt models and are approved for most Continental engines. We were interested to find out that they are the only aircraft starter that does not have a duty cycle limit—according to Tempest’s Greg Ehrlic, “You can crank the starter until the battery goes flat.”

The PowerFlight starters use long-life brushes and a field-wound electric motor with no permanent magnets. They are designed for low internal friction and heat, so they can dissipate the heat generated during cranking without having to stop and wait a period of time if the engine does not start.

I enjoyed the Cub vs. Champ comparison in the March issue. Imagine, we’re still comparing the two after 70 years of service.

I must take issue with your statement, “Both the Cub and the Champ have an appallingly unsafe tank location.” I believe that this is a statement of opinion that is not supported with either test or statistical data. Although it may seem intuitive to make this statement, there are actually many factors to be considered in the design of a crashworthy fuel system.

Tank location is only one of those—and not necessarily the most important. I’m also fairly certain that neither Piper nor Aeronca considered any of the factors, but that doesn’t mean the system is unsafe until proven otherwise. You do a disservice to readers by implying that a system is unsafe when, in fact, you have no data to support that.

While it’s true there’s little accessible data on crash forces in the Cub, it’s also true that accident outcomes show that it has an exceptionally high rate of post-crash fire. A research study we did in 2000 revealed that of 24 fatal crashes, 14 or 58 percent suffered post-crash fire. Another recent sweep of the data confirmed those numbers. For comparison, more modern designs by Piper, Cessna and Beechcraft have post-crash fire rates in the 20 to 35 percent range. Modern airplanes like the Cirrus and the Diamond designs are much lower than that.

While it’s not fair to compare the 77-year-old Cub design with a Diamond, we think it is fair to conclude from these broad numbers that the J-3 doesn’t have a well-protected fuel system. Modern aircraft that have fuel tanks inside the cabin or fuselage—and there are some—tend to protect it in puncture-resistant plastic or Kevlar-armored tanks with armored lines. 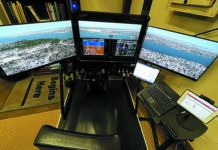 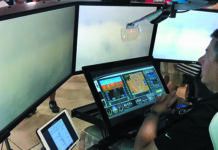