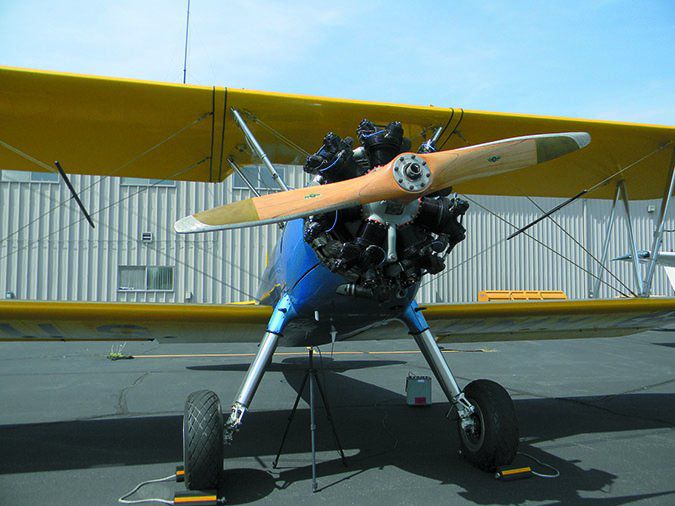 I read the article on owning and maintaining classic and antique aircraft in the March 2017 issue of Aviation Consumer and can certainly relate to the challenges of keeping these old birds.

Ours wasn’t quite as exotic as your examples—we had a polished 1949 Beech A35 Bonanza—but even with the benefit of continuous production, parts were occasionally a challenge.

Corrosion, however, was the biggest demon. No one envisioned these old planes lasting 70-plus years, so corrosion protection was nary a thought in anyone’s mind.

As a result, I ended up replacing the belly skins and 80 percent of the lower cabin structure—from the rudder pedals to the aft cabin bulkhead—due to corrosion. Fortunately, it missed the spar carry-throughs, otherwise I would have had to scrap the airplane. As it was, it cost nearly $20,000 to bring it back to flying status, and that was 10 years ago.

We sold the airplane a few years ago after outgrowing it. While we ended up with another Bonanza (a far more modern A36), there is something magical about those old planes that doesn’t exist in newer ones. Maybe that’s what keeps people interested in them.

Your classic and antique aircraft ownership article was perfectly timed around my purchase of a barn-found old Cessna.

After coming to my senses and calling off my search for a foreign warbird (which you didn’t touch upon), your article confirmed what I suspected: Owning an old Cessna will just be easier—I hope. Thanks for all you do.

We’ll look at warbird ownership in a future issue.

Nice article on fuel gauge upkeep and replacement in your March 2017 issue. I replaced the original equipment gauges on our Bonanza a couple of years ago as part of an engine monitor upgrade. We went with the Aerospace Logic FL202. While we’ve had very good results using the original fuel quantity sending units, there are a couple of potential gotchas that might be worth mentioning.

First, anyone contemplating such a replacement should be prepared for additional work beyond the gauge. These units have quite precise software, so if there are any faults in the sensing circuit, it absolutely will be flagged during calibration. In our installation, one sending unit was shorting to the structure, which effectively removed the other sending unit from the circuit and prevented tank calibration beyond the halfway point. It took a lot of time and effort to first identify and then correct the fault.

Second, many (if not all) of these kinds of digital gauges use LCD displays, which require voltage to illuminate the backlighting so you can see the display. That happens to be the exact opposite design of legacy (incandescent) lighting systems. Some manufacturers accommodate this difference. Aerospace Logic, for whatever reason, didn’t, so you might be faced with installing a separate dimming system, or rework the existing lighting circuits to accommodate it. In either case, this means extra planning, work and money.

But it could all be worth it. The benefits of digital replacements for analog instruments should be fairly obvious. Aside from improved accuracy and reliability, the readability and space and weight savings can increase safety and even useful load. You just need to do some homework to minimize the potential for unpleasant surprises.

In the portable oxygen market scan article (January 2017 Aviation Consumer) you claim that most portable oxygen concentrators require a 110-volt input, but I think that might be old data at this point. The aviation-specific units are based on medical units, and those have been 12-volt friendly for a while now.

I bought the Inogen oxygen unit marketed by WindBlade here in California about four years ago. It’s worked flawlessly in my turbo Cardinal. Inogen claims you can share the unit below 15,000 feet between two breathers, but I haven’t had consistent success with that. The newer two-person unit is probably a better bet. Since the incremental cost is pretty close to zero, I find myself putting O2 on whenever climbing above 5000 feet and arrive sharper and less fatigued.

It’s not cheap, but there’s no hassle of figuring out where to find O2 on the road or waiting for a mechanic to refill my bottle.