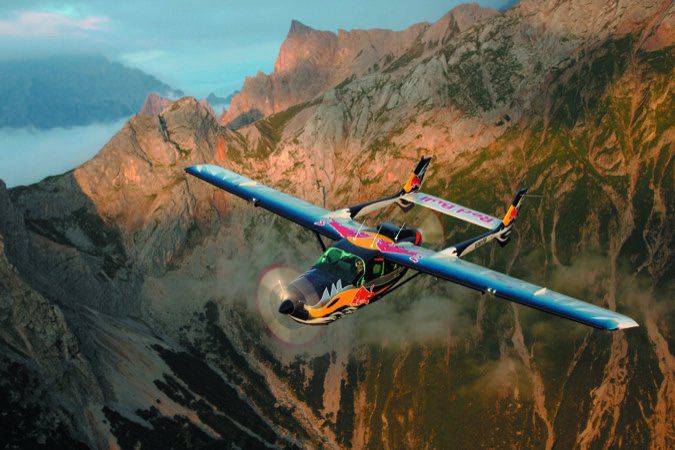 I have owned over 30 airplanes and six of them were Cessna 337 Skymasters, so I thought I’d contribute a field report as a follow-up to the coverage in the January 2019 Aviation Consumer Used Aircraft Guide.

The six Skymasters I have owned include two 1968 models, a 1975 and 1973 model and currently a 1971 337F model. All were great-running normally-aspirated models, with the exception of the 1969 model, which was a hanger queen. I am a 6-foot-6-inch former NBA player and let me tell you, Cessna is to be commended for thinking of the tall pilots when they designed this tough airplane. I think it’s a dream to fly for the owner-pilot who doesn’t fly every day for a living.

After leaving pro basketball I became a jazz recording artist, reality-television Dad and motivational speaker. I am based near Nashville, Tennessee, with vacation homes in Destin, Atlanta and Detroit. With my active career schedule and homes in varying states, private aviation is not a want-to but a “have to” activity for me.

As do many pilots, I have a bad habit of reading airplane classified ads and the “grass is greener” bug has bit me several times. I have jumped the fence and owned a Cessna 421, 401, 320, 207, 206, 210, Piper Navajo, Piper Aztec, Piper Cherokee Six and a Beech Queen Air (ouch). But by far the absolute best twin-engine airplane I’ve owned is the Cessna 337 Skymaster. The best single was a Piper Lance.

The rear engine does not overheat—ever, the cabin is not noisy since it sits between two engines, it’s not hard to recognize you’ve lost the rear engine if you’re paying attention and last, it’s not really a maintenance hog if you keep it well-maintained to start.

For performance, plan for 160 knots and over five hours of endurance with the 128-gallon fuel tanks. Keep it simple and run it 24-squared on 20 GPH, block-to block. Visibility is great for all passengers, as is the ventilation and heat. Long-legged rear passengers would prefer 1976 and later models because the seat tracks were realigned to allow the passenger bench to roll farther back, giving more legroom.

Rear legroom would be my only complaint with the Skymaster. My 6-foot-tall wife loves the roomy rear cabin in our Piper Lance, which we fly only for day VFR trips. The 337 is reserved for night, IMC and over-the-water trips.

I love the safety aspect of the centerline thrust, although I’ve never had a real engine failure. But I have been in lots of weather, updrafts, downdrafts and turbulence and the 337 has proven to be a military-grade workhorse.

Nice article in the May 2019 Aviation Consumer on the MyGoFlight HUD. But why was there no mention of the Epic Optix Eagle HUD, which at $1844 is a fraction of the cost?

We focused on the MyGoFlight for the flight report because it’s a permanent-mount system that is undergoing STC certification. The Eagle HUD from Epic Optix is a portable, non-certified solution. We’ve flown with the first-gen model and couldn’t recommend it because of connectivity issues, something the company said it has worked out with the redesigned unit.

We’re planning a report on this current-gen portable HUD (and the Dual Electronics portable XHUD1000—which starts at $500) in a separate article in an upcoming issue of Aviation Consumer.