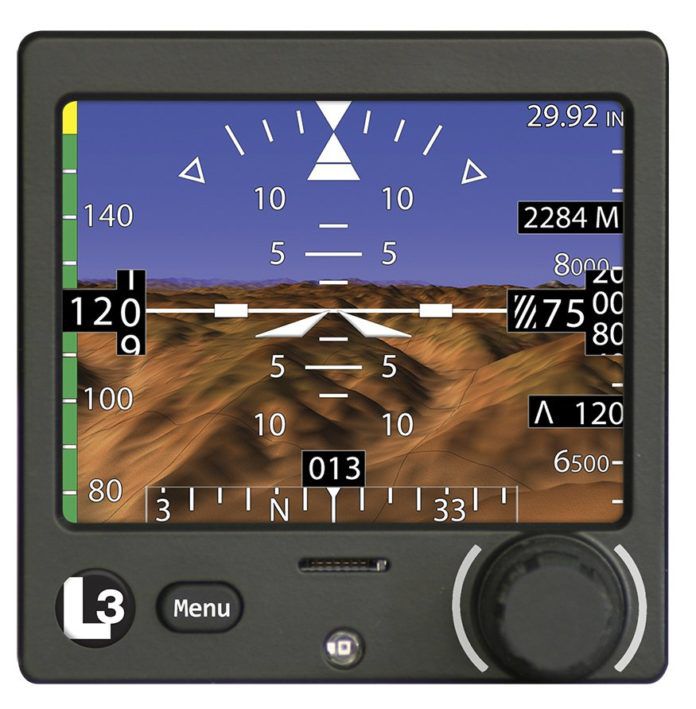 The FAA turned a lot of heads with its official policy statement, PS-ACE-23-08, authorizing the installation of electronic attitude instruments for one-and-only primary use. Using rare language that’s sympathetic to owners burdened by the high cost of iron gyro upkeep, the agency offers leniency for shops to sign off the installation as a minor alteration, which also includes yanking out the vacuum system even if it’s required per the aircraft type certificate. According to the policy, no field approvals, no additional STCs, no backup gyro or time-consuming paperwork is required. Progress at last, or so it seemed.

We covered the eligible electronic attitude instruments and the installation guidance in the December 2015 issue of Aviation Consumer, where we recognized the value of Sandia’s SAI-340 and the advanced feature set of L-3’s ESI-500 Genesis, pictured right. Like many buyers, I think it’s logical to consider either one of these instruments as a backup to primary glass. This could include a Garmin G500, Aspen Evolution or Avidyne Entegra.

If the Feds say these things are good enough for primary VFR and IFR, sign me up for one as a backup. This gee whiz backup strategy is precisely what reader Matt Evans had in mind, but his shop couldn’t sign off the Sandia as a legal backup to a Garmin G500 PFD in his Cessna P210 without lobbying field approval. When our December report hit the mailboxes, I heard from several other owners describing similar regulatory roadblocks. Huh? This was supposed to be easy.

I did some regulatory digging and indeed found the gotcha. One problem: Sandia’s SAI-340 (and L-3’s Genesis) isn’t on Garmin’s approved list of standby attitude instruments, an equipage requirement governed by Garmin’s G500/600 STC. Since the current revision of its AML STC installation manual doesn’t recognize these latest generation electronic models, installing them would deviate from the STC. Naturally, buyers want to know when and what Garmin is doing to include these off-brand instruments in its STC. In an official statement, Garmin said it’s evaluating other approved standby instruments, but adding them to its recognized list requires an STC amendment—something it does with major software releases; roughly once per year. Until then, try for a field approval. The same goes for backing up Garmin’s G1000 integrated avionics, also governed by the aircraft type certificate. This is a larger regulatory snag, requiring amendment to the original type design.

It isn’t any easier for Aspen PFD owners. Its STC manual says that the standby electric attitude indicator must not rely on pitot and static air input for its operation (the Sandia and L-3 instruments utilize pitot and static air). That’s logical, since an iced pitot tube can take both systems down. Even adding an independent pitot and static source isn’t good enough for Aspen’s STC because a single-point failure of the aircraft alternator or battery will kill the pitot heat. Given these precise technical requirements, Aspen said there is no need for it to update its current documentation to accommodate the new backup instruments. I say good luck getting a field approval.

Both Sandia and L-3 told me some shops have been successful winning field approvals for electronic backups to Garmin’s G500/600, but said it’s ultimately in everyone’s best interest to expedite an STC amendment. L-3’s Steve Rutherford says there is an unprecedented number of buyers wanting the ESI-500 as a backup, a buying trend confirmed by several shops I spoke with. Over at Sandia, a frustrated Barry LeBlanc described the FAA as being overwhelmed by contradicting regulations, while shops stumble over the new policy’s verbiage.

Until all this finger-pointing is sorted out, the money the FAA was trying to save owners on hardware will be paid to a convoluted field approval process. That’s a major step backward in progress. 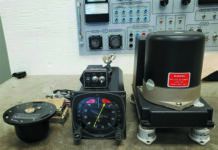