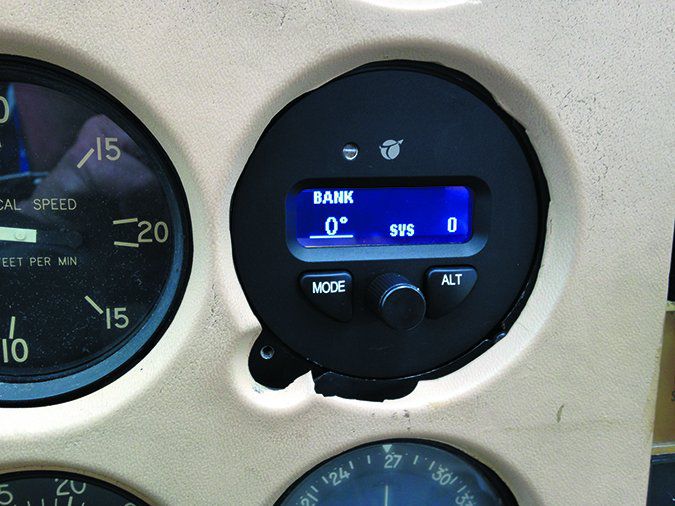 Andrew Barker, the CEO of autopilot manufacturer TruTrak Flight Systems, sure hopes so, and so do I. More on TruTrak in a minute. I started thinking about aging autopilot technology while getting beat up in IMC halfway across Lake Michigan on the way to this year’s AirVenture at Oshkosh.

Much like low-cost EFIS and other gee-whiz technology that’s been available in the non-certified aircraft market, pilots of experimentals have long enjoyed autopilot systems chock-full of advanced features. But with few exceptions, the retrofit autopilot market—and I’m talking about systems for modest entry-level Part 23 airplanes—has been stuck with systems carrying technology left over from the early 1990s, but with 2016 price tags. I’ll be direct: While the S-Tec autopilot line (now offered by Genesis Aerosystems) has proven reliable, I think buyers expect more modern features than the venerable System 30 and System 55X (to name two popular systems) offer. Dropping five grand on old autopilot technology is one thing, but dropping 20 grand-plus is another. That’s what even an entry-level S-Tec retrofit might cost and it makes little sense for much of the Skyhawk and Cherokee crowd. Enter TruTrak, a veteran in the experimental flight control market. It’s working on an STC for its non-certified Vizion autopilot. Make no mistake, the Vizion isn’t a bold clean-sheet system and it lives smack in the middle of TruTrak’s product line. But it has several key safety features (in addition to the expected pitch, roll and nav tracking modes) that popular analog systems for the market’s lower end don’t have, including minimum and maximum airspeed mode, plus a “level” emergency mode for unusual attitude recovery.

Having been involved in TruTrak installations, I can vouch for the simplicity of the autopilot’s servos, which were actually designed for the Virgin Atlantic Global Flyer project. Equipped with a disengage and slip clutch, plus a high-torque stepper motor, TruTrak servos don’t rely on fancy digital software logic—a simplistic approach that TruTrak believes will contribute to safety in lower-end applications—but are tweaked to work in airplanes with heavier control loads than you might find in the experimental and LSA market. And safety and simplicity is the primary pitch when it comes to convincing the FAA that an experimental-category autopilot deserves an STC. Working with the EAA (Experimental Aircraft Association) on the certification effort, TruTrak’s Andrew Barker hopes the recent success of experimental electronic attitude instrument STCs (achieved by both Dynon and Garmin) will trickle down to the autopilot world. I suspect it won’t be as easy and neither does Barker.

“We’re looking at that exact same pathway to certification because we have an FAA today that is interested in improving the safety record of the existing fleet of Part 23 aircraft,” Barker told me as we sat behind the Vizion installed in a Cessna Skyhawk. Barker admits that earning an STC for his autopilot system will be far more challenging than it was for Dynon’s EFIS D-10A STC, partly because of the installation specifics that tag along with an autopilot interface. That means AML (approved model list) certification likely won’t be an option, which tacks on serious cost to the certification process. I suspect the company isn’t swimming in excess certification money.

Barker hinted that integrated autopilots by both Dynon and Garmin had a sizable and detrimental impact on the sales of standalone systems like the Vizion. For that reason, breaking into the certificated market—even with minimal STC approvals—could be critical for TruTrak. With planned pricing of around $5000 (TruTrak is targeting a two-day installation effort) for an STC’d Vizion autopilot, time will tell if TruTrak can ride the wave of a more reasonable and logical FAA certification process without stumbling along the way. 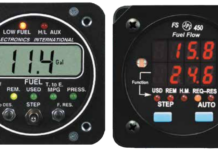