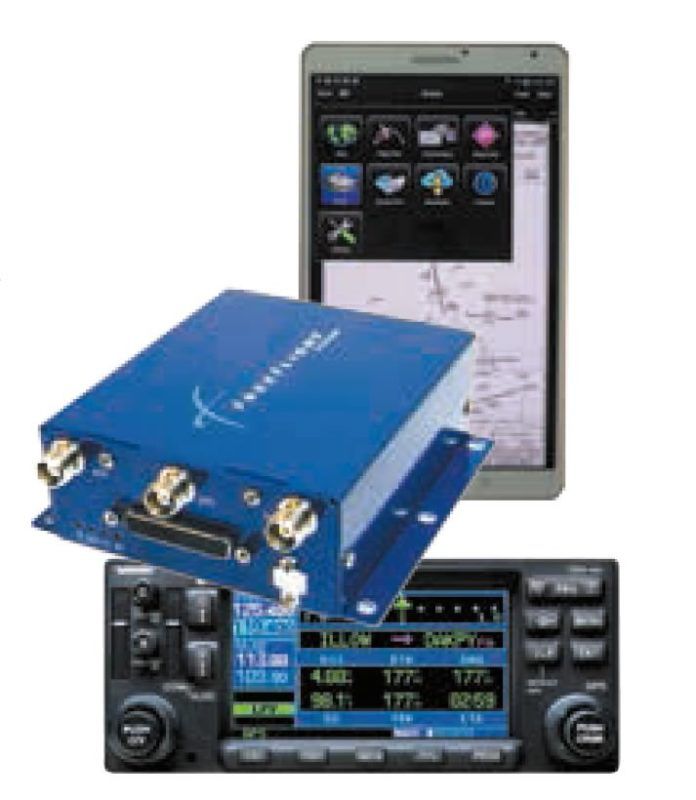 Amid all of the buzz surrounding the announcement of L-3 Aviation’s low-cost NGT-1000 ADS-B solution, I’ve been talking with avionics shops to see just how realistic its estimated $3000 installed price will be. You can read all about the entire L-3 Lynx ADS-B product line—which has plenty of options at multiple price points—on page 11 of this issue. But based on my discussions with experienced installers, L-3’s entry-level NGT-1000 ADS-B Out system isn’t exactly the cure-all for mass, mandate compliance, and that has as much to do with the real costs of installation as it does tightening competition. Good shops consider this, and so should you. An ADS-B project can be the perfect setup for sizable cost overruns and buyer remorse.

Moreover, when it comes to educating buyers of realistic bottom-line costs and cross-brand compatibility, the shops I spoke with confirmed my suspicions that manufacturers are falling short, leaving the shop with some explaining to do when a higher-than-expected price quote comes off the printer.

For instance, more than one installer noted that while BendixKing’s KT74 1090ES transponder is advertised as a slide-in for an existing BendixKing KT76A/C transponder, that’s hardly the case. The $2999 KT74 does slide into the existing KT76A/C mounting rack and can use the existing power, ground and Mode C wiring, but the system requires connection to an approved WAAS GPS. The overall investment can easily top $10,000 after installing a used Garmin GNS430W—a popular solution for such dilemmas. This snag isn’t unique to the KT74—it applies to all 1090ES ADS-B transponder solutions, except L-3’s new NGT9000. It comes equipped with GPS.

Since many ADS-B receivers will interface with a tablet computer (eliminating the need for a panel display), tablet apps have become a huge consideration when choosing a system. Before committing to an interface, ask if the system is compatible with your favorite tablet app and prepare for some compromise. There is a good chance you’ll have to switch apps to accommodate the ADS-B interface. If hardware and software doesn’t muddy the buying decision, NextGen GA Fund’s plan for ADS-B market saturation might. It’s like nothing I’ve seen in 25-plus years of industry involvement.

In case you haven’t been following, NextGen GA Fund said it is buying 10,000 of the L-3 Avionics Lynx NGT-1000 ADS-B receivers as part of its Jumpstart GA 2020 program, even though it isn’t taking delivery of any hardware. Shops can buy the equipment from NextGen GA Fund or from L-3. Its intention, it says, is to accelerate the industry’s adoption of rule-compliant ADS-B Out avionics. Recall that NextGen GA Fund—which is managed by NEXA Capital Partners LLC, and is currently 100 percent funded by the private sector and not by the U.S. government—was going to eventually support over $1 billion in avionics retrofit financing as part of the FAA Reauthorization and Reform Act of 2012. So far, no money has been released for lending.

The $2521 Lynx NGT-1000 is one of the cheaper mandate-compliant UAT transmitters on the market (FreeFlight is announcing even cheaper solutions, which will include more hardware as standard.) The Lynx NGT-1000 was initially advertised to the public at the $1599 dealer price, but the price has since been adjusted to include the installation kit and a configuration module.

Since the NGT-1000 doesn’t come with antennas, these can easily add $700 or more to the project. Plus, a $1200 remote ADS-B control panel might be required if the aircraft doesn’t have a Garmin GTX-series digital transponder. Add cabling, connectors, circuit breakers, flight testing and paperwork, and a NGT-1000 ADS-B Out installation could top $5000—pricing that is competitive with ADS-B In/Out systems from Garmin, FreeFlight and NavWorx. One shop told me customers are blindly asking to place orders for the NGT-1000 to take advantage of the special introductory pricing. That shop smartly advised to put the brakes on and price the installation first.