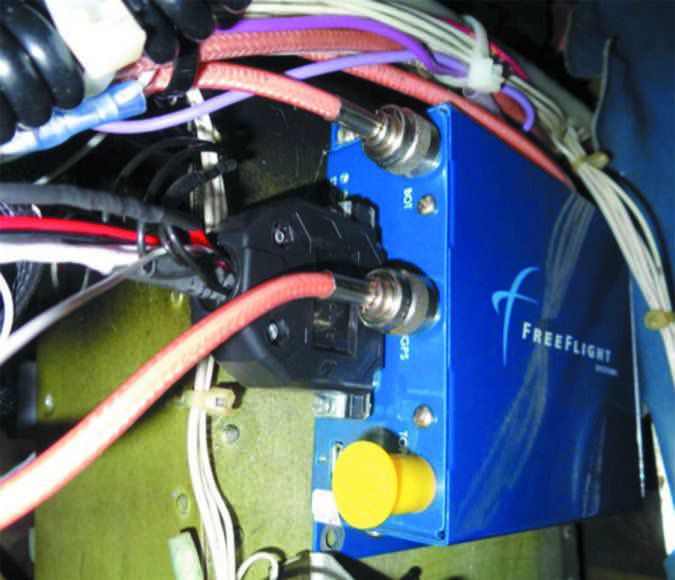 In the May 2017 Aviation Consumer ADS-B article sidebar, “It’s Time to Relax the ADS-B TSO,” you advocate for the use of portable ADS-B In/Out devices and further, to relax or eliminate the TSO governing the performance of ADS-B equipment.

There are very good reasons for not permitting the use of portable ADS-B Out devices and to retain the TSOs as they currently exist. Starting in 2020, ADS-B will be the primary mode of ATC surveillance, and will largely replace the current ATCRBS (ATC radar beacon system, with portions of the ATCRBS retained as a backup). Portable ADS-B Out devices suffer from some major limitations, including reliability of powering, RF radiation pattern nulling and attenuation resulting from the antenna being inside the aircraft. There’s also the lack of connection to the aircraft static system.

Battery operation and temporary connections to the aircraft electrical system are not reliable, compared to hardwired installations. For accurate altitude reporting, the encoder within the portable device must be connected to the aircraft static system because typically, the pressure within the aircraft is lower than the outside ambient pressure.

One of the factors that has enabled the high degree of safety and reliability of ATC and the IFR system is the requirement for avionics and equipment to meet stringent engineering and technical requirements, which is the purpose of the TSO. For these reasons, the FAA likely will not permit the use of portable ADS-B Out devices.

We were hanging with you until you mentioned Mode C altitude encoders being built into the ADS-B transmitter. With ADS-B Out, the traditional altitude digitizer and Mode A/C transponder is used.

Our point in relaxing the TSO isn’t for the purposes of allowing degraded performance, but instead to eliminate the costly and time-consuming process that’s involved in getting the TSO. Non-TSO’d avionics have been used in experimental aircraft (and some in certificated ones, too) for years with great success.

You raise a good point in suggesting that the FAA drop the TSO requirement for the ADS-B mandate and allow portable solutions. Nothing in the way of performance requirements would have to change if the FAA kept the WAAS GPS spec in place and required the use of an external ADS-B antenna, ship’s power and the same battery backup that’s required of primary EFIS displays.

The SkyVision Xtreme portable ADS-B Out is the poster child of how it could be done. As you reported in your product evaluation, the device has been solid in my homebuilt.

In the SR22 G6 flight trial (April 2017 Aviation Consumer) the reference to the Cirrus G6 being the “sixth generation” model is technically inaccurate.

As the Cirrus cognoscenti know, there was no G4. The number four is unlucky to the Chinese because in that tongue the word four sounds like the word for “death.”

Accordingly, the company’s Chinese owners bypassed the G4 and went straight to the G5 from the G3. So the current G6 is actually the fifth-gen Cirrus.

We tried to get the Cirrus marketing folks to confess, but they wouldn’t touch this theory. We were told that since there were so many product improvements made between the G3’s release in 2007 and the G5’s release in 2013, it skipped the G4. That sure sounds like a good call to us.

In the Ercoupe/Cadet article in the May 2017 issue, we incorrectly said the aircraft in the lead photo was flown by Tom Murell. It was actually Syd Cohen. We’re grateful for the images readers send for our monthly Used Aircraft Guide.