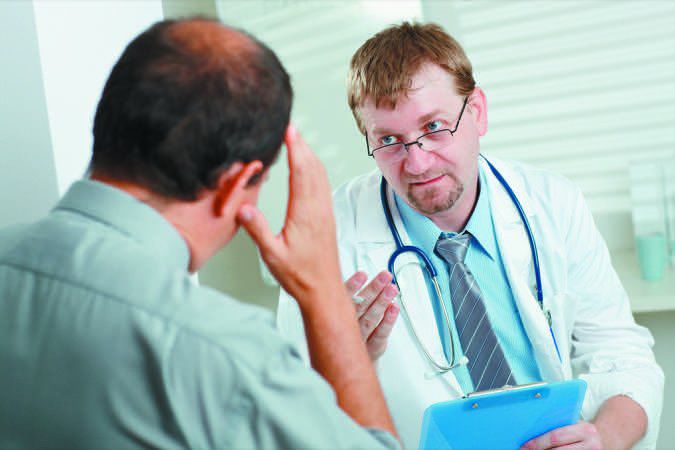 I read Larry Anglisano’s commentary about BasicMed’s altitude restriction in the April 2017 Aviation Consumer. I can only think that restricting BasicMed pilots to altitudes below 18,000 feet is related to limiting them to less complicated aircraft and not the altitude itself.

Perhaps the FAA just doesn’t want jet pilots flying around with BasicMed certification and while I don’t agree, I think we are lucky to have gotten what we did.

It reminds me of the original EAA/AOPA petition about restricting IFR flight. No one has ever shown that IFR flying was medically more stressful than flying VFR.

The more suitable restriction would have been if your aircraft is over 3000 pounds, you must have a tug to pull it out of the hangar if you are over 60 years old!

While I can’t disagree with your point that a heart attack at 18,001 feet is no more serious than one at 17,999, the 18,000-foot limit is probably the least important issue to find fault with in the BasicMed rule. Prior denials, the exclusion of safety pilots and especially the physician attestation signature will be bigger problems for many pilots. But the FAA isn’t the culprit.

The FAA pretty much followed the legislative language verbatim, and it was Congress—several senators in particular—whether out of ignorance, sloppy wording, outright malice or a desire to reward the trial lawyers, who wrote into federal law most of what is disappointing about BasicMed.

Still, BasicMed is more than even EAA and AOPA dared asked for in the exemption petition. The ability to fly high-performance singles and twins, with five passengers, day or night, VFR or IFR, up to if not in the flight levels—without a Third Class medical certificate—will be an enormous improvement for a lot of pilots.

Almost every benefit has a cutoff somewhere, often arbitrary, and leaves someone feeling left out, but the altitude limitation will not be much of an inconvenience to very many people.

As a longtime subscriber, I enjoyed the thorough flight evaluation of the G6 Cirrus SR22T in your April 2017 issue. However, even the base SR22 is priced out of reach for our growing flying club, which currently has an aging Arrow and a Cessna Cutlass. I heard rumors that Cirrus put a new engine in the entry-level SR20 and I’d like to pitch it to our club. Any chance you can write a report on it? Thanks for your good work.

It’s not a rumor, Stephen. Cirrus re-engined the entry-level SR20 with a four-cylinder Lycoming IO-390, an engine that replaces the six-cylinder Continental IO-360 used on the SR20 for years. The Lycoming IO-390 has 215 horsepower and the G6 SR20 has a useful load increase of 150 pounds.

We flew the new SR20 and plan to publish a review in an upcoming issue of Aviation Consumer.

How Much for Those NEW Fuel Senders?

I enjoyed reading the article on fuel gauge upkeep in the March 2017 Aviation Consumer. While we appreciated being included in the choices for keeping your aircraft’s fuel quantity system airworthy, the cost of an upgrade to a digital fuel quantity system is not uniform across the board or a blanket $5000.

The component and installation cost is related to the number of fuel senders onboard an aircraft and the ease to which wiring can be added.

For example, upgrading a Cessna 182 or 206 (where there are only two senders located at the wing root on either side of the cabin) to digital senders is not any different in price and installation than a McFarland FAA-PMA solution. Both McFarland and CIES individual fuel sender prices are under $400. In this case the only difference is running a power wire to the aircraft bus for the digital CIES sender.

Where installation of digital senders becomes difficult and expensive (as in the $5000 example you state) is in aircraft like the Cirrus, where the molded composite wing makes it difficult to easily add or modify the existing fuel sender wiring.

Many shops report that the most troublesome aspect of installing a new digital fuel gauge or engine MFD is the fuel quantity system. Utilizing current fuel senders as was suggested in the article may not always be a time-saving option.

In the crankcase overhaul article in the April 2017 Aviation Consumer we incorrectly stated Penn Yan Aero’s engine warranty. It’s three years or unlimited hours to TBO, not five years as we wrote.