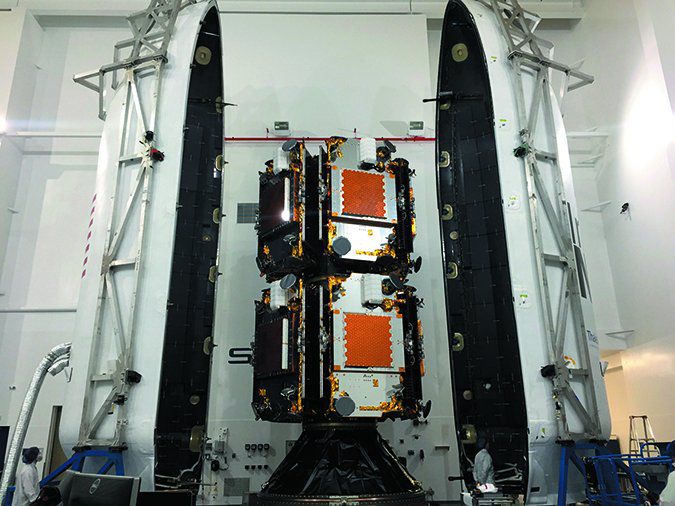 The launch of SpaceX’s updated Falcon 9 rocket in January was the first of seven missions that are critical for the future of Iridium’s aging satellite communications network and its 800,000-plus customers. Recall that a fuel explosion led to the expensive loss of a Falcon 9 vehicle and its Amos-6 satellite payload on the Cape Canaveral, Florida, launch pad in September 2016. But the recent Iridium mission had a much better outcome and the company is banking on at least seven more successful launches as it moves forward with its $3 billion Iridium-NEXT global satellite constellation, which will replace the current 66 satellites.

If you are waiting for better cabin datacomm capabilities as I am, the Iridium/SpaceX effort is one to watch. As I’ve learned from various inflight evaluations of portable and permanently mounted datacomm hardware, the options suitable for smaller aircraft cabins have been mediocre, at best, while data and hardware costs might be out of reach for typical missions. Shouldn’t we have better technology by now? A closer look at the current Iridium network reveals why we don’t. While it’s the only mobile satellite communications company offering full global voice and data service, Iridium’s existing Block 1 circuit-based infrastructure of low-earth orbit satellites was deployed in 1998 (and designed nearly a decade earlier) using technology originally intended to support paging and voice calls. During the Block 1 inception, IP-based (internet protocol) technology hadn’t really evolved and users certainly weren’t hooked on data-gobbling smartphones. But Iridium’s IP-based NEXT infrastructure will consist of 66 operational satellites and 15 in-orbit and ground spares designed for the expected one million global subscribers who will demand faster data speeds.

Iridium’s Brian Pemberton told me the data-centric Iridium-NEXT infrastructure has the flexibility to adapt to current and future datacomm devices at more attractive pricing. Specifically, this will require a boost in network performance that’s notably lacking in the current system. From a hardware standpoint, this means a cheaper antenna with higher gain that’s more suitable for smaller aircraft—something that Honeywell has achieved with its Inmarsat-based AeroWave cabin voice and internet system. But subscribers need better data speeds and cheaper costs. Pemberton described sizable performance gains—from roughly 2.4 Kbps to nearly 200 Kbps—once the Iridium-NEXT system is fully deployed. This might not be fast enough for nav database downloads, but could offer performance that’s acceptable for reliable web browsing, texting and emailing larger files. Iridium is planning specific services for customers who want to use smartphones and tablet computers in small aircraft cabins, in addition to facilitating new interfaces that can run on panel MFDs. If you’re thinking browser capability on the instrument panel, you’re right. Why not? It exists to some degree in the automotive world.

I asked Garmin what functions it might offer for the Iridium-NEXT network but it told me it wasn’t in a place to discuss it yet. The company already sells Iridium-based cabin datacomm hardware. The existing $10,000 Garmin GSR56 is a 2.4 Kbps transceiver with position tracking, two-way talk and SMS texting capability and it works with the GTN, G1000 and Flight Stream wireless network. I’ve used it for texting in a G1000 Perspective-equipped Cirrus where it worked reasonably well. Garmin also recently acquired DeLorme and the company’s Iridium-based inReach/Explorer series portable satellite communicators. I’m currently evaluating the new Garmin inReach SE+ and will have a full report in an upcoming issue of Aviation Consumer.

As for SpaceX, its Falcon 9 vehicle is customized to accommodate 10 Iridium satellites per launch. The next launch with an Iridium payload is planned for this coming April, with the rest following in 60-day intervals. 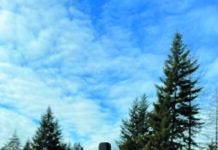 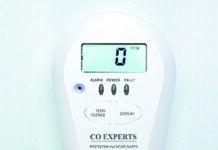