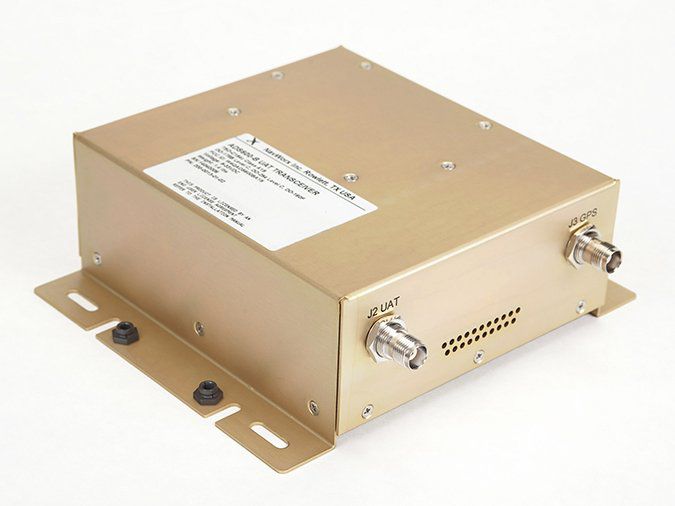 Just when some owners thought equipping for the ADS-B mandate was behind them, it has become more complicated. That’s because in October 2016, the FAA issued an unapproved parts notification that affects certain ADS600-B systems (pictured below) manufactured by Rollett, Texas-based NavWorx. These are remote-mounted universal access transceivers (UATs) that were previously sold as mandate-compliant solutions for the upcoming 2020 ADS-B mandate.

As of early November 2016, sources estimated that roughly 800 U.S.-registered aircraft would be affected by what has become a proposed airworthiness directive for ADS600-B systems carrying part numbers 200-0012 and 200-0013, plus ADS-600-EXP systems with part number 200-8013. The proposed AD would prohibit installing the devices in a U.S.-registered aircraft, plus require removing any that are already installed.

The unapproved parts notification and subsequent proposed AD centers around the WAAS GPS engine used in the transceivers, which according to the FAA, are not certified per the governing TSO C-154c specification. In a statement made in its notice of proposed rulemaking, the FAA said that an unapproved software revision—which altered the system integrity level (SIL)—rendered the units non-compliant with the TSO and could communicate unreliable position data to ATC and other aircraft.

The trouble for NavWorx surfaced when ADS600-B owners were denied payment of the FAA’s $500 ADS-B install rebate because the program only applies to FAA-approved and mandate-compliant systems.

In a statement on the company’s website, NavWorx president Bill Moffitt said the AD may be rescinded or modified later in December 2016. One solution is to modify affected transceivers with the approved GPS engine used in 200-0112 and 200-0113-part numbered devices.

However, the situation gets worse. As we go to press, the FAA issued an emergency order suspending the company’s authorization to manufacture the units because, according to the FAA, NavWorx has “declined on repeated occasions to allow FAA personnel to conduct required inspections.”

If you bought an Avidyne system— the SkyTrax100 ADS-B In receiver made by NavWorx—you can rest easy. Since it doesn’t transmit any ADS-B Out data, it isn’t affected by the proposed AD.

We’ve heard from readers who can’t get through to NavWorx via phone or email, but we made contact with Bill Moffitt who assured us the company is working diligently on a solution.

We’ll provide updates to this story on our Facebook page.