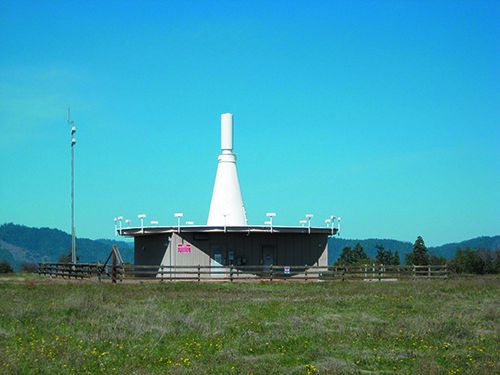 I have some thoughts on Frank Bowlin’s interesting article, “Is VHF Nav Dead,” in the October 2019 Aviation Consumer. I’m not supporting whether or not to have none, one or two ground-based nav systems (VOR receivers), but if the choice is one VHF nav receiver, there could be some challenges.

A 30-day VOR check with a single nav receiver requires VOR receiver checkpoints, since a dual nav system comparison is not an option. The problem is that there are not that many VOTs. However, if the primary (and only) purpose of a VHF nav receiver is for Bowlin’s occasional IPC ILS without a VOR-based missed approach, VOR checks are not required and having only one nav receiver would be sufficient.

For instance, look at Florida—a rather large state with many airports. It had only three VOTs (two airborne and seven airports with ground checkpoints). That’s not convenient for the majority of the pilots. Interestingly, VOTs are all gone at major Florida airports and I guess airline crews didn’t make use of them, even though Part 121 and Part 135 ops do require the checks per the FARs.

Since VOR navigation is the backup to GPS, and with the Minimum Operational Network looming over us, we will have even fewer VOR receiver checkpoints. Separately, with two VHF nav receivers and bearing pointers, the easiest way is to tune the same VOR on both radios and use the bearing pointers—one for Nav 1 and the other for Nav 2. If the needles overlap, you are done. Quick and easy.

It was somewhat of a struggle, but as a 75-year-old pilot (and retired airline pilot) who has been using VOR and ILS navigation for years and years I decided to lose both of my King KX170B navcomm radios in favor of a single Garmin GNX GPS navigator, which has no ILS or VOR receiver. I’m based in rural Virginia and fly my Bonanza up and down the East Coast and have to say that given the widespread availability of precision GPS approaches, I don’t miss ground-based VHF nav in the slightest.

I back the Garmin panel GPS up with a Garmin aera 660 portable GPS, plus I use an iPad with the Garmin Pilot app. I did have the shop install a used standalone comm radio since I wasn’t comfortable flying IFR with a single VHF comm.

Thanks for the best aviation publication out there, and for the service you provide us old timers who struggle with tough buying decisions.

I have worked as an aviation insurance broker since 1960 and one of my clients sent me the most outrageous renter’s agreement I have seen.

We’re working on it for the next issue of the magazine, actually. You aren’t the first who has brought this discussion to the table. We know the aviation insurance market has hardened (we covered it in an insurance update article in the December 2019 issue), and we’re looking at renter’s policies next.

Since my twin is down for two new engines and a major airframe repair, I won’t be equipped for the ADS-B Out requirement by the time I fly the airplane to my avionics shop to have a system installed. Any advice for getting the airplane through mandate airspace?

You can apply for a one-flight exemption via the FAA’s ADAPT (ADS-B Deviation Authorization Preflight Tool) online program. Apply for the waiver no more than 24 hours before a flight and no later than one hour before takeoff, then wait for an email response. No guarantees and the FAA says this is an interim measure to get to a shop to have a system installed. Go to tinyurl.com/suxwhrg. 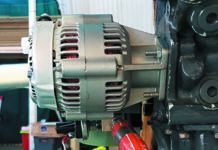 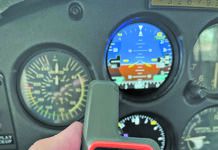