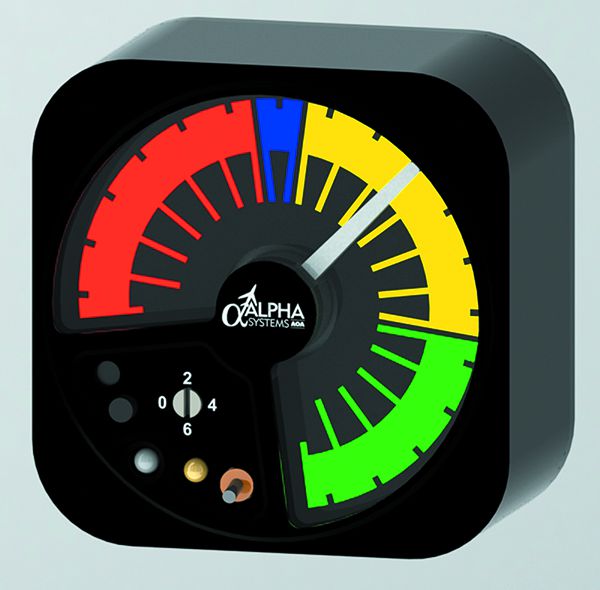 Awhile back I put an Alpha Systems AoA in my Cessna 182. The instrument was difficult to calibrate, but Mark Korin—the owner of Alpha systems—got on the phone for a half-hour with me when I was calibrating my unit. Turns out I’m very happy with the panel-mounted display. I almost never look at airspeed now.

But when I do it to my next plane I will use the flush-mount or the Alpha Eagle display. Can you guys do an in-depth report on software-based AoA? I’m skeptical about this technology. And while you’re at it, how about a fresh look at LED versus HID landing lights?

They’re both on the list. Incidentally, we’ve flown with the Aspen Avionics software-based AoA that’s built in (as an option) to its Evolution PFD and MFD displays and find it to be a good performer.

HOW MUCH FOR A TUBE?

The previous advice was to always replace the tube when installing new tires, but that seems economically questionable. What’s the downside of reusing the tube, which is more expensive than the tire, which when it was available new (two months ago) was listed at $103.55?

Tire experts and shop techs tell us changing the inner tube should be part of every tire swap because both the old tire and the tube generally stretch.

entirely clear, which might be worth addressing as part of your never-ending aviation insurance market coverage. If an engine is past TBO, (the plane isn’t operated Part 135), runs fine and is signed off with appropriate annuals, is it an additional risk that might cause an insurance claim to be denied because the failure caused an accident because it was over the TBO? Does it vary by underwriter?

I’m a longtime subscriber and this is my first-ever question. I very much enjoy Aviation Consumer—and your humor.

Jon Doolittle, our in-house insurance pro, says most of the policies require that the airplane have current and valid paperwork for whatever it is being used for.  You typically can find what the insurance company is expecting you to have by looking at the definition of aircraft in the policy, or by asking your agent to show you the language outlining what is expected of you—both for the airplane and for the pilot.

If it says “valid and current,” they really mean it. In general, insurance companies are like any other kind of business: If you don’t surprise them, they won’t surprise you.

Your question about TBO is one that comes up frequently. The best way to get a good answer is to get out your policy, get on the phone with your broker and have him/her show you what your policy says about this, and what it means. The good news is that the insurance companies that provide GA with coverage tend to pay claims, rather than denying coverage.

In our experience of 30 years, we have not seen coverage denied for something like the over-TBO situation that you described. Change the scenario, and make it an air taxi airplane, which has engines that ran beyond TBO, and if “valid and current” is part of the policy, then you might have a different outcome.

Thanks to everyone who follows us on our growing social media channels. This is a good way to keep in touch between issues, especially if you have a field report or experience to share about products you’re using. Looking ahead, we plan to bring more new content over our digital platforms, including live broadcasts of roundtable discussions and product demos and industry and regulatory news.