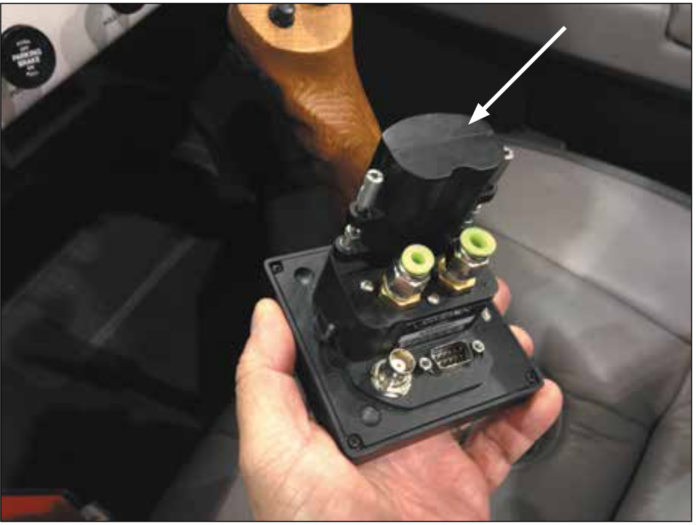 Emergency battery power for primary EFIS is the belt-and-suspender backup for total electrical system failure, but not for some Garmin G5 models that sit for long periods of time. That’s why Garmin has issued a mandatory Service Bulletin (22013 Rev. A) to prevent the problem of total backup battery discharge if the aircraft electrical power is not applied to the G5 for multiple weeks. That’s not uncommon, especially during winter months when aircraft are parked for longer periods of time.

The bulletin doesn’t apply to all G5 models, and for units with part number 011-03809-00, you can search serial number applicability at tinyurl.com/2p877yh2. Even if your serial number isn’t on the list, it’s worth checking back because Garmin said it will be revising the list periodically.

The repair is covered by Garmin, including the costs of removal and reinstallation. The units will, however, have to be sent to Garmin for modification. According to the bulletin, the modification must be complied with no later than Feb. 28, 2023. After that, owners are on their own to pay for the 3.5 hours of manpower to modify the unit.

KEEP IT CURRENT – AND TEST IT OFTEN

One potential problem with any system with backup batteries is not keeping up with the prescribed testing procedures—and even software updates for improved performance. In the case of Garmin’s G5, the company recommends software version 8.0 (described in Garmin STC Service Bulletin 22011). It’s worth the effort because the latest software provides improved detection and indication of the G5’s backup battery failure. Aside from that, there are things you can do even for the healthiest G5. It’s worth a review.

The four-hour lithium-ion backup battery’s capacity check is straightforward, but a lot of owners never do it. Without power applied to the aircraft, turn the G5 on and note the remaining battery capacity at the top left corner of the display. After one minute, the remaining capacity will change from percentage to time (hour, minute).

The focused bulletin aside, when sending the G5 to Garmin for repair, it will evaluate the health of the battery and replace it (if required) under its flat-rate repair pricing. You can also purchase a battery, typically priced at around $225.