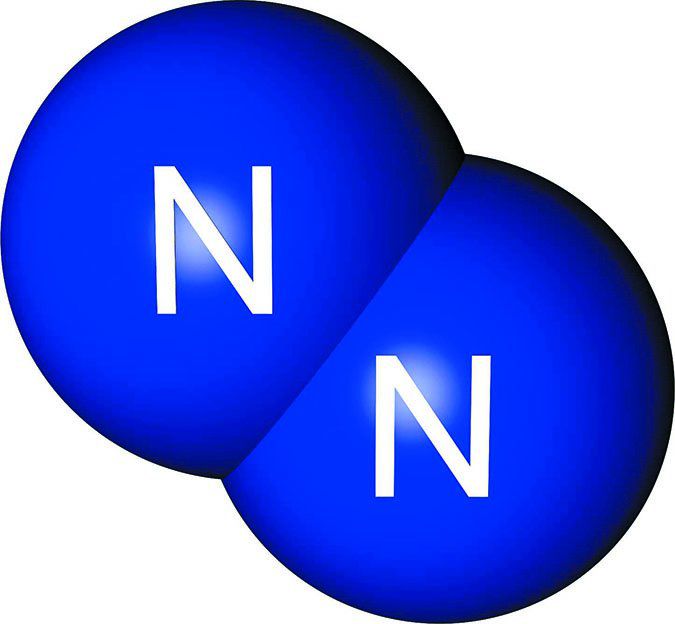 The ultimate dream of marketing departments is to somehow extract profits from thin air and this very thing may have been achieved, literally, with the nitrogen-filled tire. Car dealers now offer this special service as an “upgrade” for prices of up to $100 or more and we recently heard from an aircraft owner asking about this for his Cessna.

Does it make any sense to bother with finding a shop that can fill your tires with exotic nitrogen or can you muddle along on the rather prosaic compressed air, straight from the shop supply hose? No surprise we’re gonna go with the latter answer, but that’s not to suggest that nitrogen-filled tires are entirely without merit. They just make little or no sense for small aircraft tubed tires.

For large aircraft, it’s another matter. FAR 25.733 requires that all tires on braked wheels on airplanes heavier than 75,000 pounds be filled with dry nitrogen so that the tire contains less than 5 percent oxygen. The reasons for this appear to be several. Nitrogen is inert and is less of a fire hazard than air, albeit it’s difficult to imagine it being much less of risk. Nitrogen is also less susceptible to temperature-induced pressure changes which aircraft operating in the flight levels obviously must contend with.

It’s not clear exactly when the nitrogen fill became fashionable for car tires, but it probably evolved as an economy measure; nitrogen-filled tires hold pressure longer and supposedly run cooler than tires inflated with plain air do. This, theoretically at least, translates to improved fuel economy and less tire wear. But not so fast, says Consumer Reports magazine. It did a year-long test in 2006 comparing pressure loss in tires inflated with air against those inflated with nitrogen.

The N2 definitely won the shoot-out, but the difference was trivial. Among 31 pairs of tires, the nitrogen-filled buns lost 2.2 PSI against the air-filled tires’ 3.5 PSI loss. Other claimed benefits of nitrogen include less wheel corrosion on tubeless rims and less degradation of tires on the inside due to decreased oxidation. Not explained is that the outside of the tire, exposed to UV and polluted air, will probably rot faster anyway.

How about little aircraft then? As noted, Michelin’s technical material recommends nitrogen for all aircraft tires, regardless of size. Our queries to clarify this were not returned. Goodyear, on the other hand, is agnostic on nitrogen fills for aircraft under 75,000 pounds.

“The mounting recommendation calls for dry nitrogen for tubeless tires,” says Goodyear’s Ed Knetig, and while there are a few tubeless wheels for small GA aircraft, the vast majority are tubed. “In the tube type, the air isn’t in contact with the wheel, so corrosion doesn’t matter,” Knetig added. So the official Goodyear recommendation on nitrogen for light aircraft tires? “Don’t have one,” Knetig told us.

Our view is that if you have nitrogen easily (and cheaply) available, it may reduce the frequency of topping off, but perhaps not enough to notice. Fuel mileage isn’t an issue with airplanes and these days, many tires dry rot before they wear out. So our advice is to use cheap old air and save your money.