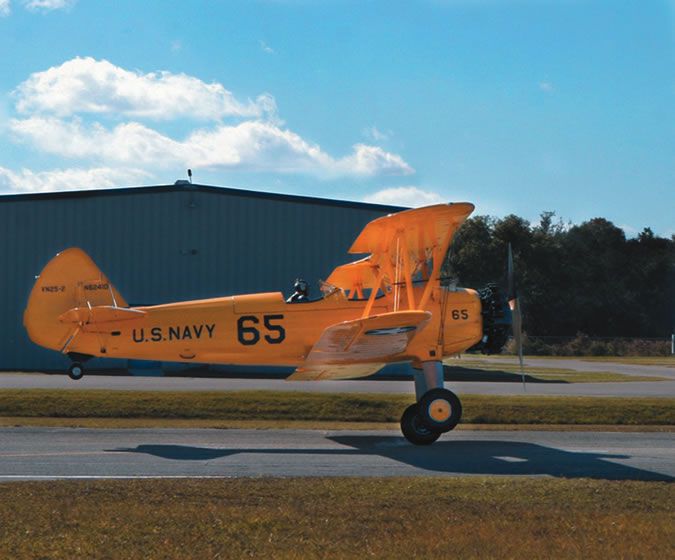 In the main article, I expressed what turned out to be a strongly positive evaluation of the “highly focused Redbird Xwind Simulator.”

That being the case, how does the simulator behave in comparison with a real airplane in a gusting crosswind?

The simulator approaches at a set speed, and has roll response that is just sloppy enough that it mimics an airplane similar to a Cessna 172 or Cherokee Warrior fairly well, although the rudder may be slightly more responsive but have slightly less travel than on a 172.

Because the speed on approach is set, the pilot experiences a stabilized approach, with consistent control responsiveness/effectiveness—that’s important.

In a real airplane, the pilot can increase the speed on approach, improving the control effectiveness. That gives immediate gratification, but will almost invariably present an expensive bill—the airplane has a lot of extra energy to manage and it will float before touching down. That means the pilot is suddenly dealing with constantly diminishing control effectiveness. It may be that at as the airplane decelerates to what should have been the approach speed, it will turn out that the crosswind is too strong for capability of the airplane.
In addition, the pilot is likely to force the airplane onto the ground at well above stall speed and then relax because it’s a nosewheel machine—and not put in full aileron deflection into the wind, which is needed to pin the upwind wheel and have good rolling control.

In a real airplane, the pilot learns bad habits with speed control and control use on rollout—and gets away with them. Usually.

In the sim, speed control is set, so the pilot learns a stabilized approach and how to deal with slightly mushy controls all the way down final. The pilot can accurately determine if the crosswind is within their and the airplane’s capabilities.

The sim may be slightly less responsive than a real airplane, but that is a good thing—I found myself putting the controls to the stops from time to time. The willingness to do so is essential in making a successful landing in a strong crosswind.

On rollout, the sim punished failure to progressively roll in full aileron deflection—much more so than a real airplane.

Overall, the sim is just a little more demanding to fly than a real airplane—making it a good learning tool.