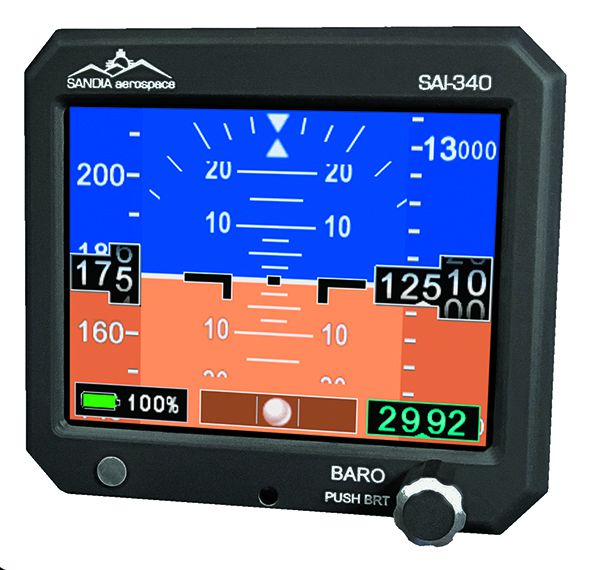 It’s FAA Emergency Airworthiness Directive 2020-18-51 that applies to all Sandia Aerospace SAI-340A and BendixKing AeroFlight KI-300 electronic attitude indicators. Both are manufactured by New Mexico-based Sandia. The model SAI-340A (which was one of the first standby EFIS models to market a few years ago) is approved for installation as a backup instrument (oftentimes as a secondary display for backstopping a primary EFIS), while the Honeywell BendixKing KI-300 version can be installed as the primary EFIS and interfaced with King KFC-series autopilots as the pitch and roll source.

According to the AD, dated Aug. 28, 2020, a total of 54 of part number 306171-10 attitude indicators have failed, providing erroneous pitch and roll data. The FAA included the KI-300 (part number 306171-20) in the AD because it is identical to the -10 model, but has critical electronic pickoffs for the autopilot. These signals are based on the attitude instrument’s pitch and roll computations, and are passed along to the autopilot computer. BendixKing has been marketing the long in-development KI-300 as a digital replacement for the mechanical, vacuum-driven KI-255, KI-256 and KG-258 attitude/flight director gyros that are part of the KAP/KFC-series attitude-based analog autopilots.

At press time in late September 2020 we reached out to Sandia President Dennis Schmidt for comment and he told us there is currently no fix for the problem, but the company is working on it. Until then, all aircraft that have the SAI-340A or KI-300 are limited to day VFR flight, and the instrument panel must be placarded as such. Any KI-300 connected to an autopilot must be disconnected. The aircraft’s flight manual supplement must also be revised to reflect the limitation before the next flight. Even units used for backup should be limited to day VFR, per the AD, to eliminate conflicting flight data.

The SAI-340A, which is priced at $2995, has been removed from the Sandia website. The BendixKing version is priced at $5330 with the KA 310 autopilot adapter. Both versions of the instrument have built-in AHRS and display attitude, airspeed, altitude, vertical speed and slip/skid data. That’s the SAI-340A instrument pictured to the left. Sandia said it will provide updates on its website, www.sandia.aero. 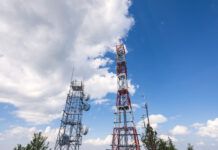