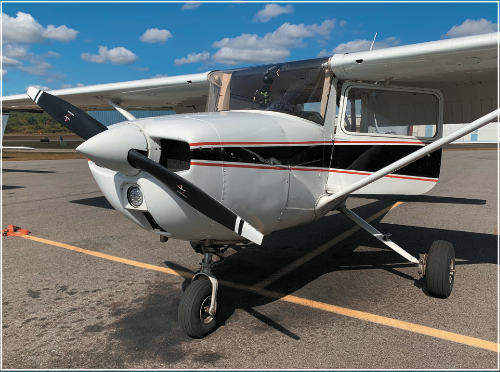 Like the rest of the piston-single resale market, good training airplanes are fetching top dollar, even ones that might have lived hard lives on a training line. Upgraded ones that were well cared for in the hands of meticulous private owners sell for even more. Using the most current Winter 2020 Aircraft Bluebook as a starting point, I went shopping to see what money can buy. Let’s start with a Cessna 150—the old standard that somehow survived my own white knuckles during initial training in the early 1980s.

I found a clean 1976 150M advertised on the Controller.com virtual marketplace for a whopping $39,500—more than twice the Bluebook’s suggested retail. This airplane had 3400 hours on the airframe, no damage history and an O-200-A with 630 hours since a major overhaul. ADS-B equipped, the avionics are vintage King with a KX170B navcomm, Narco transponder and older King GPS. Someone might spend $10,000 for a modern transponder and navcomm upgrade, but the airplane should be turnkey. This is no beater—it has wheelpants, new interior panels, new glass and a unique bicentennial limited edition stars and stripes paint scheme.

There were some others listed with high time on the airframe and engine, but plan on a $20,000 hit if you had to overhaul the Continental engine. Still, these airplanes were listed for considerably more than the suggested retail value. 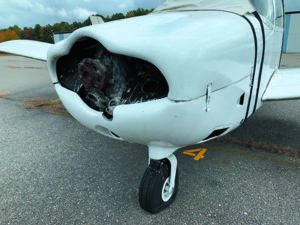 The owner said it was painted five years ago and the interior was spiffed up at the same time. Not a bad airplane, but priced way higher than the suggested Aircraft Bluebook price of $27,000. Obviously the owner was trying to get some money back on the avionics upgrade, which I figure was an initial $18,000 investment. If you paid full asking price, or close to it, and had to swap or overhaul the engine, it could be a $20,000 hit. Imagine being into a 1976 Cherokee 140 for over $60,000.

The takeaway is to expect to pay top dollar for even the most basic trainers, especially if they’ve had recent engine overhauls and avionics upgrades and simply look clean. After all, if you want to attract students these are all selling points. On the other hand, after spending all that money it may be tough to hand the keys over to a student for that first solo. Welcome to the flight training business.