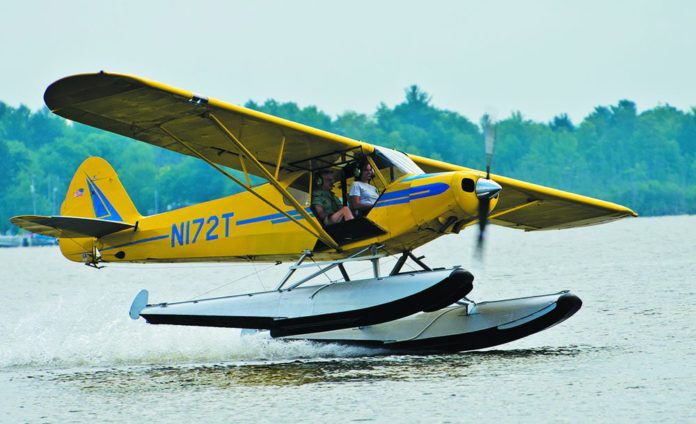 While most pilots comply with the Part 61.56 recurrent training requirement by taking a flight review, there are attractive alternative methods of meeting the mandate.

Paragraph (d) of the reg states that if you take and pass a pilot proficiency check conducted by an examiner, an approved check airman, or a U.S. Armed Force, for a pilot certificate, rating or operating privilege you don’t have to take a flight review. So, if you fly under Part 121 or 135 or are a military pilot, the checkrides you take meet the flight review requirement. In addition, one of the benefits of pilot self-betterment is that when you add a rating, the fact that you passed a checkride meets the requirements of 61.56 and starts the flight review clock ticking anew.

We know a number of people who made the decision to get a seaplane rating because they were going to spend a proportion of the cost of the cost of the rating for a FR, so they might as well as have the fun of learning to fly floats while also getting credit for a FR.

We like the FAA’s WINGS Pilot Proficiency Program for a number of reasons, not the least of which is that the accident rate for pilots who are current in it is astonishingly low, as noted by our sister publication, IFR Refresher. Another reason is that if you complete what is referred to as a phase of the program, you’ve just met the requirement of a flight review.