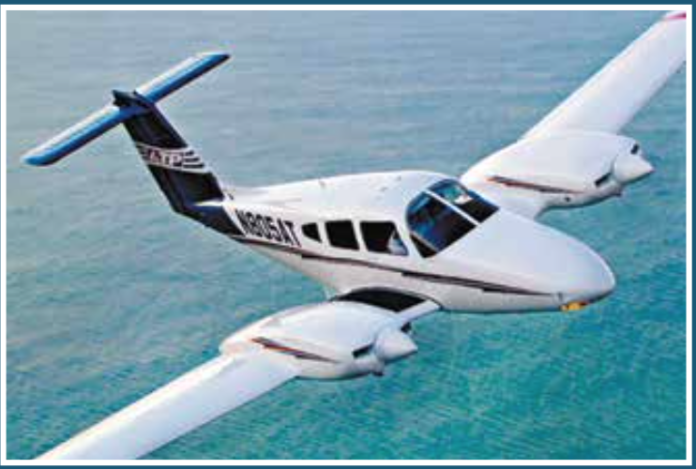 For decades the ultimate airplane pilots dreamed of and strived to own was a piston twin—often either a Beech Baron or Cessna 310. Beech, Cessna and Piper worked to develop brand loyalty and provided incentives for owners of their piston singles to step up progressively through the ranks of higher performance singles until they could buy one of the company’s twins.

Owning a twin was a sign that an owner-pilot had made it—had reached the level of controlling that power and performance and could confidently fly in virtually any weather. Plus, a lot of pilots—and their families—felt much more comfortable flying at night, in IFR and over large bodies of water when there were two engines keeping their tiny world in the sky aloft.

The demand for new twins stayed relatively healthy until the early 1980s when a combination of factors clobbered all new aircraft sales. Yet the prices for used twins didn’t drop much as the night check haulers and other small cargo outfits snatched them up and put them to work.

In the early 2000s the internet and electronic transmission of documents began to decimate the small freight operators and twin prices started to drop. At the same time fuel prices were shooting up. Running 28 GPH through a Baron to get a 190-knot cruise suddenly wasn’t as attractive to owner pilots when they could get 170 knots in a Bonanza at 14 GPH—and there was only one engine to overhaul when it came due.

We talked with owners who had sold their twins in the first couple of years of this century and said that they lucked out—had they delayed to 2005 many would have taken a bath as prices dropped precipitously with the rise in avgas prices. In addition, as the fleet aged more stuff broke or simply wore out, driving up maintenance costs—and there was a lot more stuff to break on a twin than on a single.

What we found didn’t surprise us. While a lot of owners told us that they would purely love to have twins, the performance delta over a single with the same cabin size just wasn’t worth the extra cost. Not surprisingly, according to the Winter 2020 Aircraft Bluebook, high-performance singles are selling for more than comparable twins.

We found that prices of some of the oldest legacy twins was so low that a lot of pilots could probably buy one with the limits on their credit cards. Want a 1960 Cessna 310D? Bluebook value for one with midtime engines and decent (no glass, no IFR GPS) avionics is $35,000. But, TBO for those Continental IO-470-D engines is 1500 hours and you can plan on paying $30,000 to overhaul just one of them. We don’t know how many pilots we’ve known who were seduced by the cheap price of admission to the multi-engine world and then discovered that nothing else in that world was anything close to cheap.

Care and feeding for older twins is why multi-engine training in them isn’t cheap and multi-engine ownership requires approaching with wide open eyes.