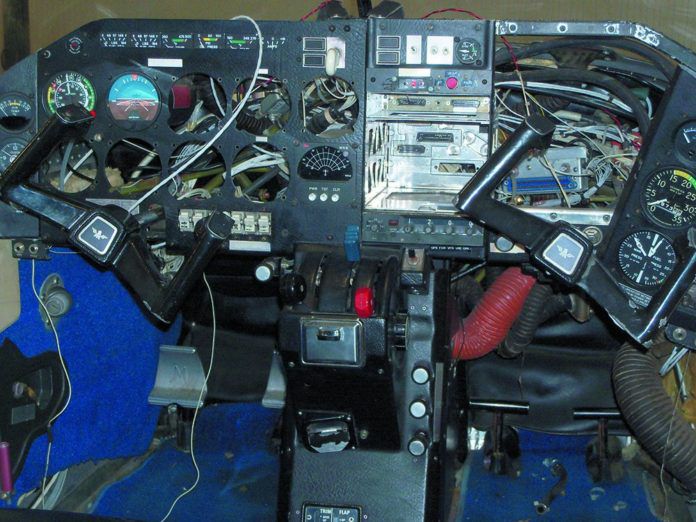 The sobering reality of major avionics upgrades is the financial hit you’ll take when the aircraft gets into the hands of a professional appraiser. It sure is tempting to simply tack on the avionics shop’s total invoice to the average retail price of the aircraft. Sorry for the buzzkill, but it doesn’t work that way. That’s because an appraisal doesn’t factor in labor costs when considering the value of the upgraded avionics. And that labor will likely be substantial. It used to be that the list price of an avionics component might represent the installed price, but not so much these days given the teardown and interface that’s required.

Let’s consider a new IFR package for a 1981 Mooney M20J, equipped mostly as it left the factory with King Silver Crown avionics, including a KCS55A HSI, dual KX155 navcomms, KT76A transponder and a KMA24 audio panel. I got a sight-unseen quote for the installation of a dual-screen Aspen PFD with synthetic vision and autopilot gyro emulator, a Garmin GTN750 navigator, GMA350c audio system, GTX327 transponder with new encoder, a GDL88 ADS-B system and EDM800 engine monitor. The fly-away price was $63,350.

The average retail price of the aircraft with a mid-time engine and airframe is around $75,000. An appraisal of this aircraft’s parameters after the avionics retrofit will likely yield a value of around $114,700—not $138,400, which in a perfect world would include 100 percent of the price paid for avionics. Instead, the avionics portion would be around $54,000, or the equivalent of throwing away $9400 worth of shop labor (or two weeks installation effort—the amount of time it would likely take to complete the project).

Many shops don’t like to break out labor and equipment costs, reasoning that it’s simply a numbers game. But should you sell the airplane, you might want to know how much of its $100-per-hour labor you’ll throw away.