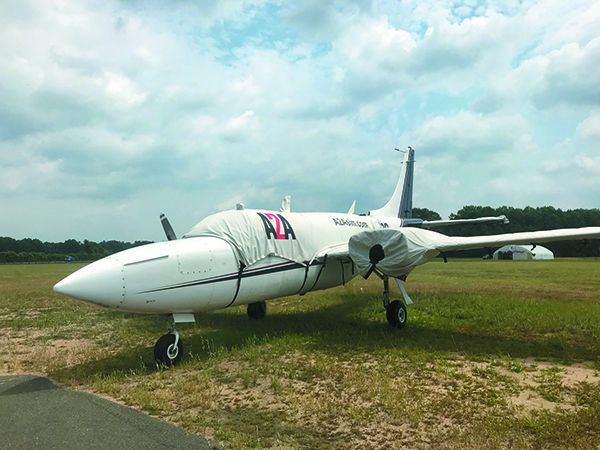 We don’t have to remind anyone that there aren’t any free lunches in the 200-knot club, do we? To go fast there’s always stuff to spend money on, and first and foremost is training, aggressive maintenance and upgrades, while insurance eligibility hangs in the balance. Put simply, if your flying credentials look questionable on paper, the chances of an insurer taking on the risk of you at the controls of an Aerostar, pressurized Baron or Cessna 414 aren’t favorable. Get a quote before doing anything else.

But for the skillful and financially qualified owner/pilot, let’s take a look at the current market to see what that 200 knots could really cost. We’re realists (and trained pessimists) and always plan for a worst-case scenario during the first year of ownership. That means having to swap an engine or two, dealing with avionics repairs and upgrades and generally getting to know what the new-to-us airplane is made of. 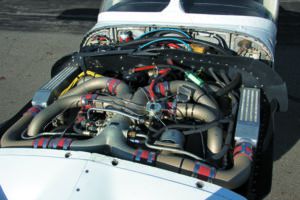 In the winter of 2020, we landed at Controller.com, the respected aircraft virtual marketplace, and went shopping for an Aerostar. The first hit turned up a 1975 601P/Superstar 700, for sale in Louisiana. The Superstar performance specs claim 261 knots at 75 percent power, and a blistering 285 knots at full throttle, plus a 230 FPM single-engine climb. It has spoilers, full de-ice and plenty of speed mods. The current Aircraft Bluebook suggests an average retail price of $100,000, and to add $156,225 if it has the Superstar conversion with new engines. This was priced at $160,000 with old ones.

The Lycoming IO-540-S1A5-series engines (and Hartzell props) are at 1400 hours into the 1800-hour published TBO. If either—or both—of them tank, the average nut to crack for an overhaul is realistically $50,000 each. For those keeping a tally, we just bought a $260,000 twin. But at least it has fresh engines and props. After the first couple of trips in atrocious weather, we might miss flying with the Garmin glass we had in our old airplane because this has a Bendix mechanical HSI and traditional round-gauge flight instruments. Thoughts now turn to some avionics improvements, and that logically includes transitioning it to glass. One option is Garmin’s G600 TXi primary flight display with MFD to interface with the existing GNS 430W system and S-TEC 55X autopilot. Not what we call cutting edge gear, but utilitarian enough to get  the job done. Flying away from the avionics shop with a $40,000 bill in this airplane isn’t out of the question. You could of course look for one that someone else has spent the money on, and you’d probably have to pay the near $350,000 anyway. 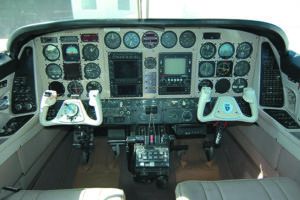 The avionics are decent, with a Garmin GTN 750 and a good engine monitor, but it still has round gauges, including the maintenance-intensive King KCS55A and KI256 flight director vacuum gyro. When those instruments show signs of needing overhaul—and eventually they will—you’ll be staring down a shop invoice north of $5000. While that’s better than the $20,000 quote for the Garmin display, money is probably better spent on the more reliable and up-to-date electronic system.

Doing the math, this could ultimately be a $250,000 200-knotter, not counting the first annual inspection, which could generate a $10,000 invoice—or more.

These are worst-case scenarios, of course, but we’ve been around the airport fences long enough to know it’s often a reality. It might cost $200,000 to get into the 200-knot club, but you could spend twice as much to stay in it.