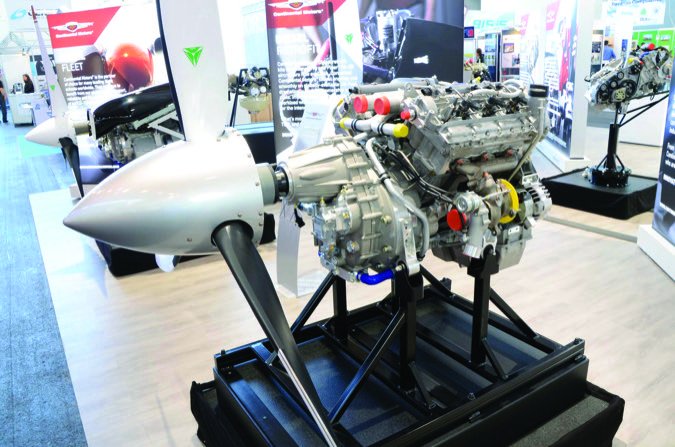 For at least the past five years, the spring product rollout season has shifted eastward away from Sun ‘n Fun and toward Aero Friedrichshafen. And so it was this year, with two major developments from Diamond and Flight Design.

Diamond’s unveiling was actually a reheat of sorts. It appears to be going after Cirrus with the revived large-cabin DA50 single, this time powered by Continental’s recently certified CD-300 six-cylinder diesel.

The DA50-at least the airframe-isn’t exactly new, having first appeared at Aero in 2006 as a skunk works project of then-Diamond owner Christian Dries. It simmered along until Diamond encountered trouble with the DA42’s diesel engines, followed by the severe economic downturn of 2008.

When the airframe reappeared, it had another engine and had morphed into the million-dollar-plus DA62 twin, which has proven to be a moderately strong seller for Diamond. As a single, the DA50 fuselage is of similar size and will accommodate at least five seats, with a wide bench in the back. Will Diamond try for a sixth? We don’t know.

Continental’s CD-300 300-HP turbodiesel, certified in 2017, is based on a six-cylinder Mercedes auto diesel with four valves per cylinder, electronic common-rail injection and turbocharging on a weight of 548 pounds. Initial time between replacement-no overhauls at first, evidently-will be 1200 hours. No performance was given, but the airplane represents one interesting departure from what has become a modern design standard: It’s a retractable. Our guess is 200-knots plus at altitude.

Recall that German-based Flight Design had its own four-place airplane, the C4, in the works until it ran into financial trouble. At Aero, the reorganized company announced a rethink of the CTLS line and a new four-place project called the F4. The latter will be a CS 23-certified aircraft that’s essentially a stretched version of the CTLS. Predictably, the powerplant will be Rotax’s new 915 iS. Gross weight is set at 2420 pounds with performance in the 150- to 160-knot range. The price target is under $300,000.

The CTLS line will endure, says Flight Design, but include the F2, which the company has dubbed MACCS for modular airplane construction and certification system. That means one base model can accommodate several equipment levels and powerplants, including an electric model if market demand warrants.

The F4 is planned for certification in about a year’s time. Meanwhile, the C4 hasn’t been abandoned, but it’s not a front burner project, says Flight Design.

The Hangar’s Done. What Can I Put In It? 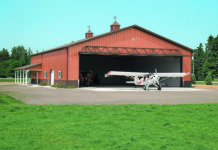 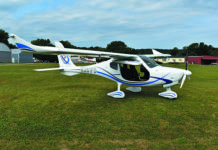 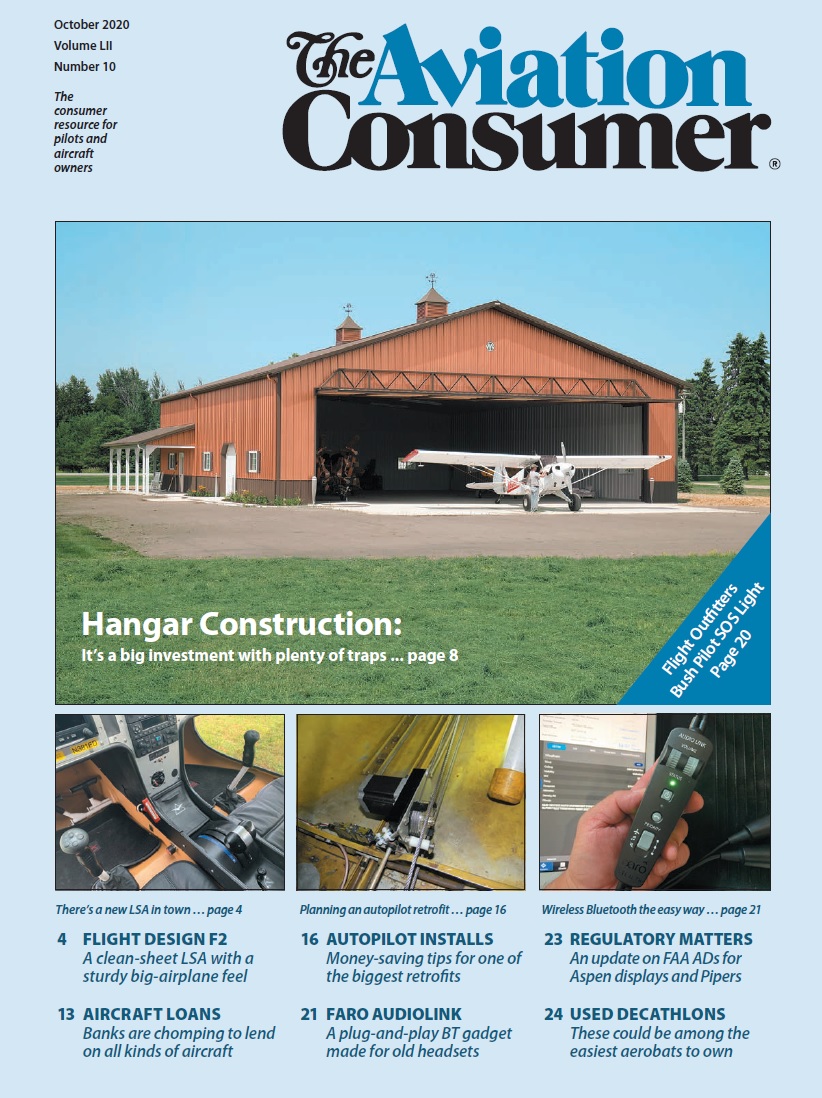