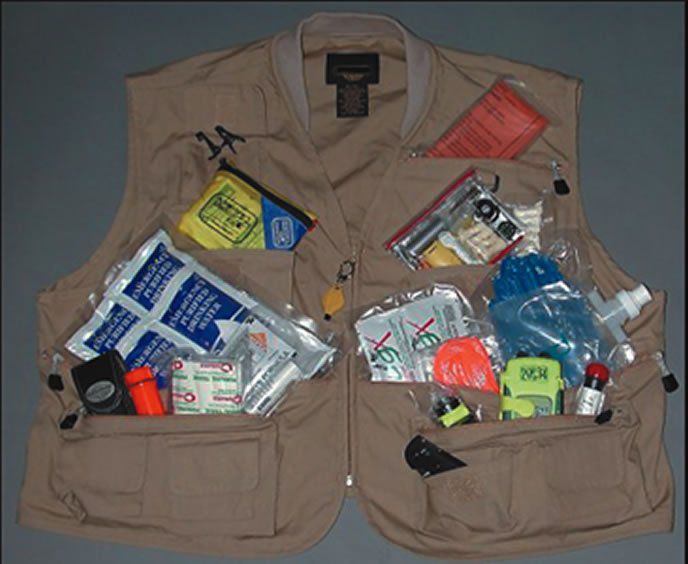 Survival Kits
I always enjoy reading Aviation Consumer, and it was nice to see the article on survival kits in your February 2015 issue.

I wont pick the article apart and go into what should have been included, but it would be nice to see future articles on survival kits for different geographical regions, such as the tropics, the desert and so forth because each area has its own challenges.

You left out one essential item in the article, and that is a two-way radio. In the military, a radio was always an essential item and portable models found in various catalogs can work. I always carry a radio with me, as it can be used to communicate to a control tower, rescue aircraft or a high-flying airliner.

A portable transceiver certainly cant hurt, Vern, but without an external antenna system, its transmitting range will be limited, especially in mountaneous terrain.

Depending on the mission, the ultimate radio for survival could be a satellite communicator, which can also be used in flight and for flight tracking. Some can even interact with Lockheed Martin Flight Services for automatic search and rescue. We covered them in the December 2014 issue of Aviation Consumer.

Which ADS-B Receiver?
I am currently equipping my Cessna 172 for ADS-B Out. I currently have an iPad Air tablet and would like to use it to display charts, in addition to receiving ADS-B weather and traffic data. I have seen advertisements for the Appareo Stratus 2 ADS-B portable reciever and the ForeFlight app combination that will do that. But, also on the market is Garmins GDL-39, which only works with the Garmin Pilot app. There may be other combinations on the market that I am not aware of. Would you please tell me the advantages and disadvantages of each system? If one is clearly much better than the other, that information would be nice to know.

That is a tough one to answer, Evert, because the combination you choose could depend on which tablet app suits you and your flying mission the best.

There are plenty of available combinations, and we are planning a portable ADS-B comparison article in an upcoming issue. Stay tuned.

FLIGHT BAGS
Terrific article on pilot flight bags in the February 2015 issue of Aviation Consumer. I used to lug around my leather chart case left over from my airline days, but its too much to deal with in the small cabin of my Cherokee.

I ended up with Sportys Navigator and its a good compromise because if its not completely stuffed, you can fold it to wedge behind a seat where its in easy reach.

I read with interest Frank Bowlins sidebar on the Brightline bags. I also purchased this flight bag and I love it. I stuck a piece of tape on each pocket and labeled what was in them. Now, I never have to ask a passenger to get what I need from the bag without them having to open every zipper looking for it. Perhaps Brightline might consider velcro lettering.

I thought I would weigh in on flight bags. I was sold on the high quality of Sportys original flight bag I bought well over 15 years ago when I was a student pilot. It has held up extremely well, and like many pilots, I jam pack it with more stuff than I really need to carry and it keeps soldiering on.

Aircraft Cleaners
In a previous article on aircraft bug removers, you missed a really good cleaner that I thought readers would like to know about. It is called Carbon-X, made by Arrow-Magnolia, and its available through Sportys. Carbon-X comes in a one-gallon plastic bottle and may be diluted to a 20:1 mixture with water. I found that a 1:1 mixture works best for tough bugs, exhaust and oil stains. Just spray it on, wait 30 seconds and then wipe it off-the bugs come off with it.

Thanks for the report, Tony. We have gotten a number of recent questions about aircraft cleaners, including a few requests for a windshield cleaner review. We are currently gathering a variety of windshield cleaners to evaluate and will report on our findings in a future issue. 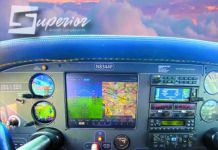 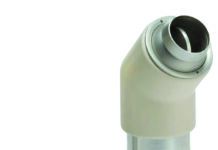