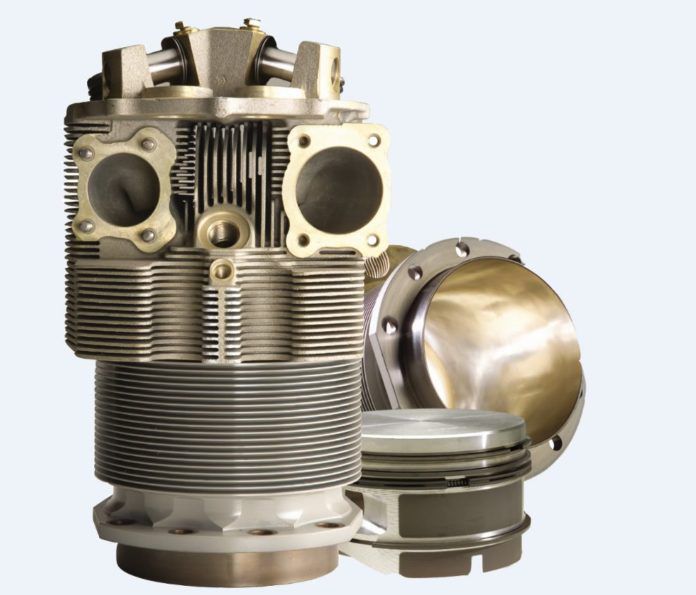 Our latest cylinder survey yielded similar results as it did when we ran it in 2012. Again, Lycoming factory cylinders rated impressively well with our respondents—60 percent said they were happy, while another 28 percent were satisfied with them.

When it comes to selecting cylinders, the survey revealed that 25 percent of buyers rely on the advice of their maintenance shop—a trend shift we recognized several years ago. As noted earlier, that trend is for shops to recommend factory cylinders, rather than aftermarket offerings to a large degree, based on our discussions with shops. But 25 percent of our respondents buy cylinders on reputation, 23 percent buy on perceived durability and 20 percent stick with what is already on the engine. Interestingly, less than 9 percent base the buying decision on the cylinders’ price.

But a mechanic’s recommendation isn’t always a sure thing, as was the case with Mark Brody after his mechanic recommended a set of ECi jugs. “I went through eight years in court fighting ECi because my cylinders were faulty (the plasma-coated rings delaminated and caused damage). I ultimately won the case, but it still cost me over $100,000,” Brody wrote.

For those with years of bum luck with Continental jugs, some owners—including Russell Kelly—remain optimistic that Continental will improve its quality under new ownership. “I’ve had a long and unsatisfactory association with Continental cylinders with a turbo (TSIO-360LB1) engine. Over 26 years I have found many brand new cylinders were well out of tolerance and unacceptable when new out of the box. In this age of computer milling it is hard to imagine why the tolerances are so bad. Hopefully the quality will improve now the company is owned by the Chinese,” Kelly remarked. A whopping 25 percent of the folks who took our survey said they were unhappy with their Continental cylinders, and 13 percent were only somewhat satisfied. It’s a double whammy for unhappy Continental cylinder owners like Jeffrey Guy ready to make the switch to ECi. “I have a Baron that is Part 135. My right engine was factory new six years ago. The cylinders were replaced at 224 hours with six more factory new. At 535 hours, compression on most (four out of the six) had fallen below 40/80. Continental refused to help. The left engine was field overhauled by a local A&P who recommended ECi Nickle cylinders. Now at 447 hours, those ECI cylinders remain in the 65 to 75 psi range. I would have had ECi nickle these Continental cylinders, but now ECi is gone,” he told us.

If Continental picks up ECi’s Nickel+Carbide process, there’s a sizable market of infrequent flyers with engines that might benefit. In the survey, 43 percent only fly the aircraft between 50 and 100 hours per year and 15 percent fly less than 15 hours in a year.

The good news is Superior—the remaining aftermarket cylinder manufacturer—did well in our survey. Almost 50 percent of owners were happy and another 30 percent were satisfied. This topped ECi and clobbered Continental.

Superior cylinder owner Hal Beers summarized what could be a bright future for Continental’s competitor. “I don’t see how this merger could mean anything but more expensive cylinders and less customer support from Continental. Superior should see this as a real opportunity,” he said in the survey. It’s now up to Continental to prove otherwise.

Overall, How Satisfied Are You With Your Cylinders?