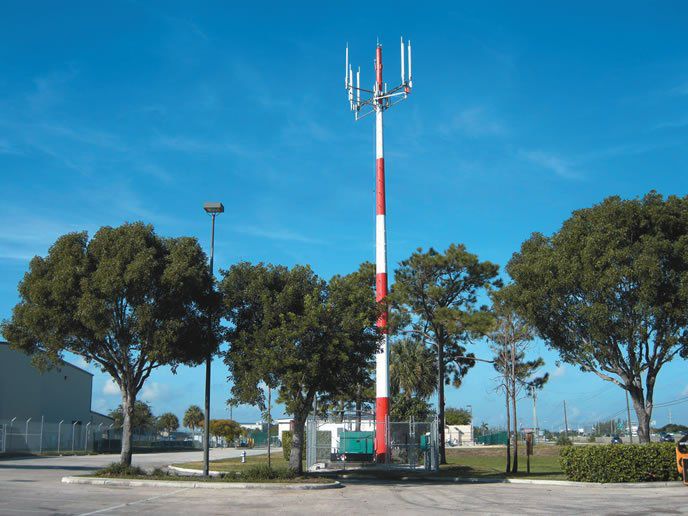 There might be, but only if you fly an airliner. I wouldn’t count on an extension of the 2020 ADS-B equipage mandate for the rest of us. The airlines (through the organization Airlines for America, A4A) have proposed a five-year transition period for complying with the mandate because it says there aren’t enough retrofit equipment options to equip its airplanes by 2020. Specifically, these are ADS-B-compatible transponders and the WAAS GPS receivers required to interface with them.

While it’s true that early-generation GPS receivers in many Part 121 aircraft simply don’t meet the standards outlined in the FAA’s AC 20-165A installation matrix, I think the airlines are overstating the challenge.

When it says there aren’t enough equipment options, I assume the airlines are referring to upgrades for the GPS currently integrated within existing FMS equipment. Sure, upgrading these older systems to ADS-B-compliant models will require time-consuming certification effort on the part of avionics and aircraft manufacturers, but there could be simpler, less expensive options. I know of at least one system that exists now: FreeFlight’s 1203C WAAS sensor.

This GPS is specifically designed for airline transport and business jets. Consisting of an antenna and a lightweight remote receiver, FreeFlight says the $14,000 1203C has a data interface that is compatible with most transport category transponders, has TSO approval and the company is willing to work with any ADS-B transponder manufacturer to ensure both technical and regulatory pairing. FreeFlight’s Jessica Power noted that the 1203C solution is currently flying in multiple platforms and is suited for aging models like the 757 and MD80, for example. These might have confederated avionics suites making an ADS-B-compliant standalone WAAS GPS a logical solution. Power hinted that because of the system’s low price and small stature (compared to other transport category avionics) the airlines are being dismissive. Come on, guys, how about thinking outside of the box like we do in the GA sector?

I doubt we’ll be granted any compliance extensions given the availability of multiple approved position source options, either self-contained in the ADS-B device or through external GPS receivers. As for ADS-B equipment, the retrofit market for light aircraft has recently become flooded with mandate-approved solutions—both 1090ES transponders and UAT devices—while equipment costs continue to drop. Plus, there could be the ultimate solution in the works.

As we reported in the June 2015 issue of Aviation Consumer, SkyVision says its $1100 Salus-3 portable transceiver can meet all the performance requirements specified in FAR 91.227. The company also says the product can meet the requirement of the ADS-B equipment TSO, but whether the FAA approves it remains to be seen. AC 20-165A is quite specific when it comes to the WAAS GPS position source. Appendix 2 of that advisory circular outlines various performance standards, including position validity limits, integrity faults, signal-in-space error detection, update rates, plus software design assurance requirements. I have been flying with the device and it’s a good performer.

The airlines won’t be entirely off the ADS-B hook in 2020. Part 121 aircraft might still be equipped with 1090ES ADS-B Out transponders by the January 1, 2020, but connected with older GPS systems until modern solutions are adopted. That isn’t necessarily a good option. Non-WAAS GPS receivers could hinder ADS-B performance, creating periods of ADS-B outages for a given flight and a logistics nightmare, while the traveling public takes it on the chin.

According to FAA spokeswoman Laura Brown, the airlines are proposing that the FAA could use backup radar or an airline could “reschedule flights” if GPS outages are too frequent. That certainly won’t paint a rosy picture for the FAA’s NextGen. The airlines have known about the 2020 ADS-B equipage mandate for, what, nearly 10 years now? But if I was a betting man I would wager they’ll still be flying in 2020, ADS-B-equipped or not.