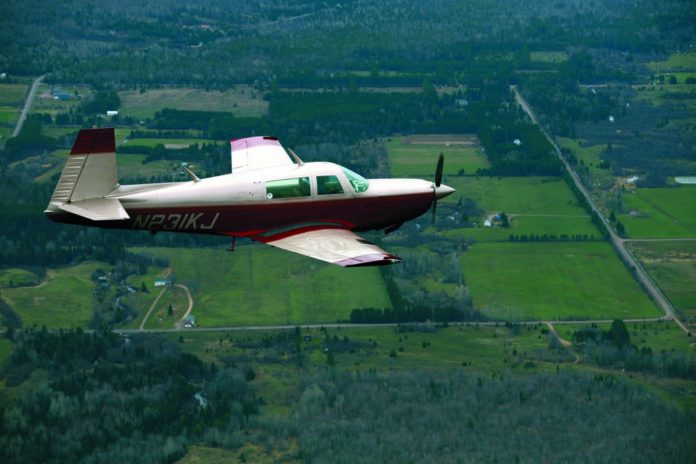 Mooney came into the turbocharging game relatively late compared to other manufacturers. In 1966, Cessna pioneered the market with the T210 and made a strong showing in the single-engine, high-altitude market. Beech brought out the V35TC in 1966, but it was never as strong a seller as the A36. Mooney wasn't completely flat-footed during the 1960s, introducing the 310-HP M22 Mustang in 1967, a big brute of an airplane that was as ugly as it was unsuccessful.
To continue reading this article you must be a paid subscriber 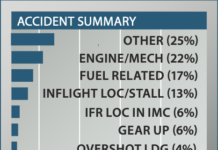 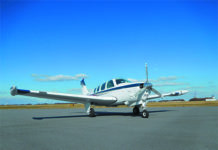 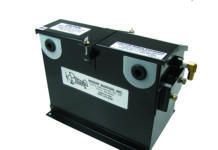